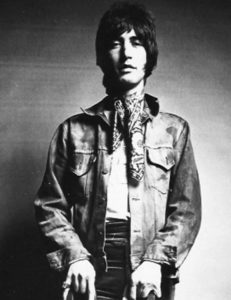 Leslie Cavendish was born in East London and grew up in a large Jewish family in Burnt Oak, North London. He was apprenticed to Vidal Sassoon in 1962, becoming a stylist in his own right three years later. He became Paul McCartney’s private hair­dresser in 1966, and soon began to work on the image of all four Beatles, at the Apple offices and in their recording studios, and was even invited along as a friend and participant on the Magical Mystery Tour. In 1967, he opened his own salon, backed by Apple and the Beatles, at 161 King’s Road, Chelsea.

After the official breakup of the Beatles, Leslie closed his salon and ran a clothing boutique in South London, while remaining a freelance hairdresser. In 1978, he entered the family footwear business and remained there until 1998 before moving to Spain. He now works for a major charity but also conducts occasional “VIP Beatles Tours” of London, lectures on the Beatles and Sixties culture, and consults with the Beatles Fan Club. Leslie has two sons and divides his time between Britain and Spain. This is his first book. 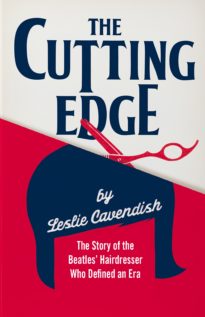 The Cutting Edge: The Story of the Beatles’ Hairdresser Who Defined an Era