An Interview with Dominique Demers

1) What led you into writing?

My mother read poetry to me and my grand-mother told me stories: Little Red Riding Hood, Cinderella, Beauty and the Beast… My mom and grandma taught me that words are magical and mighty.

2) What was your earliest career aspiration?

I wanted to be a reporter for a big magazine. And it happened! I even won prizes for some feature stories. But when I started to write books, I fell in love with the fact that suddenly, everything became possible.

3) Can you describe your book The New Teacher and its inspiration in thirty words?

I taught in a school where the head teacher was a real villain (as happens once in a million times). He made me quit for the wrong reasons but was sent to jail two years after. I miss being a teacher.

4) Do you have any plans for your next book?

I will soon be writing my 80th book. It might be another book with Mademoiselle Charlotte. I suffered a serious illness a few years ago and I would have loved to have a nurse like her. 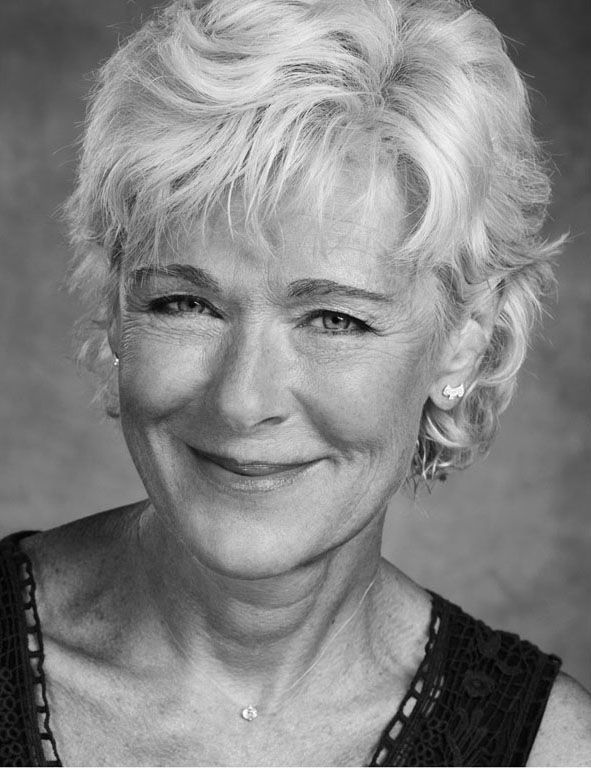 5) What has been the most exciting moment in your career?

The opening of the last film based on one of my books. There was a real red carpet and I wore a nice dress and some beautiful fake jewellery, and I felt like a big Hollywood star but only for a few minutes which is perfect.

6) What are you reading right now?

A book for adults about the life of real artists from my country called La femme qui fuit. My daughter, who is also a writer, lent it to me.

7) If you could have dinner with any three people, past or present, who would they be?

My mother who died when I was young. The Beast from La Belle et la Bête, as described by Madame Leprince de Beaumont in the 18th century. And Jesus, son of God or not, because he was a particularly good and influential man.

8) Which period in history would you most like to have lived through?

Now. I do not think life was better before. And I can travel anywhere when I want, even in the past and the future since I am a writer. (I was a cave woman a few years ago as I wrote a book called Maïna. I was impressed by the smell of a polar bear’s breath.)

9) If your house was on fire, which three books would you save from the flames?

I have fun in nature. Some people call it training. I have a bike called Gaston and we go for long rides. I cross-country ski and swim across lakes. I also run up and down the 250 stairs going up Mount Royal, the hill at the heart of Montreal. (I think I could still do a short triathlon and perhaps even win since very few people compete in my age category).

11) Did you have any teachers who were the inspiration for Mademoiselle Charlotte?

Not really. But I was a fan of Mary Poppins and Pippi Longstocking. And when I was in high school, I used to talk to a rock out loud. I found it funny and so did my friends. Some of my teachers did not. 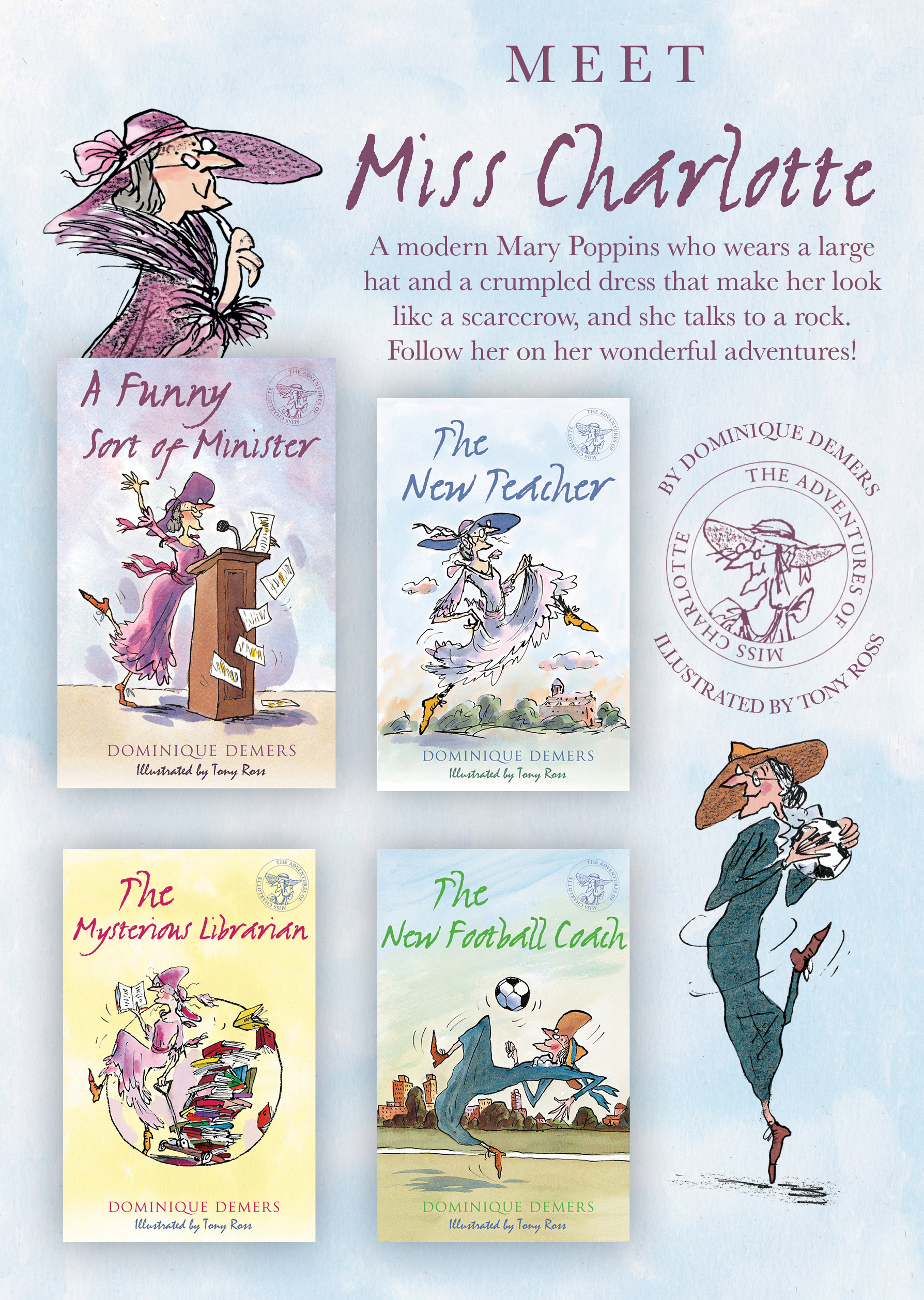