An Interview with M.M. Vaughan 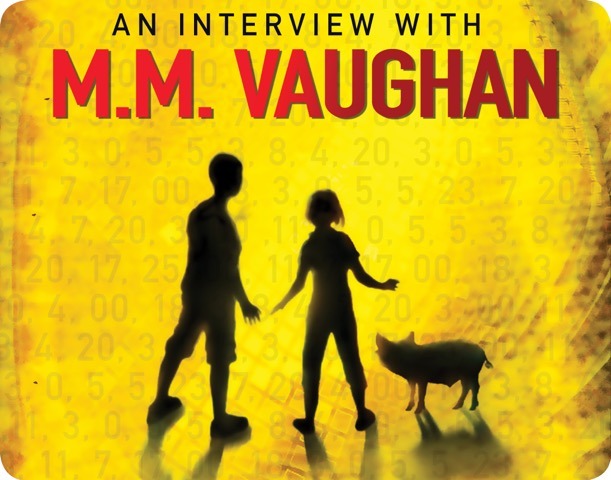 M.M. Vaughan’s SIX is a thrilling tale of technological innovation and unknown worlds, featuring a telepathic family (with a pet pig), who must solve the mystery of their missing scientist father, and take on the evil corporation known as ‘SIX’. M.M. Vaughan tells us about the writing of the book, and how her experience of working in SEN education inspired her to become a children’s author.

Q: What led you into writing?

A: I was talking to one of my students who was having a difficult time at home, and he said that he wished he had super powers so he could make things better. I told him I wished I could tell him that he did. That night, I came up with the idea for my first book – The Ability – about the mind powers that all twelve-year-olds have for one year – powers that nobody wants children to find out about.

Q: Describe the process of writing the novel – how long did it take? When did you decide it was done?

A: I spent as long planning SIX (four months) as I did writing it. Although I don’t plan every detail, I like to have a very clear idea of my characters and where I’m starting and ending before I actually begin writing. It always takes me a while to get going, but the more I write, the more I write. By the end of the book, I’m normally writing around 2,000–3,000 words a day.

Often I have the final sentence in my head long before I get to it, so I know when I’m done when I finally get to write that sentence down. It’s a very satisfying feeling!

Q: What would be your number-one tip for an aspiring writer?

A: Stop looking at the end goal – which is very off-putting if you haven’t got a guaranteed publishing deal – and just enjoy the process of writing in and of itself. The more you do, the more immersed you get in your story and the more enjoyable it becomes.

Q: What was your earliest career aspiration?

A: A flamenco dancer. I was three and living in Spain. I had the dress and all – I’m not sure where it all went wrong really.

Q: What made you want to want to write for children?

A: As a teacher of children (mostly boys) with emotional and behavioural issues, I would make it my aim every year to try to get every one of my students into reading. I believe there’s a book to inspire every child, no matter how much of a reluctant reader he or she is. When I couldn’t find something specific to a student’s interests (amazingly, there are not that many stories about homing pigeons, for example), I would write something for them.

Q: What children’s books inspired you while you were growing up?

A: Every single book by Roald Dahl, and the Famous Five by Enid Blyton. There was no greater literary hero for the tomboy I was than George.

Q: Can you describe your latest book – SIX – in fifty words??

A: SIX is the story of Parker Banks and the search for his father. As his journey progresses, Parker learns that his father was working on a project called ‘SIX’ – a project funded by the wealthiest to create a utopian place to run to once our planet is no longer habitable.

Q: What inspired you to write SIX?

A: I was watching a story on the news about the global economic collapse and it occurred to me that maybe the recessions were being caused by the wealthiest in our society siphoning off funds to another place.

Q: Are there any important themes hidden in SIX – what do you want the reader to take away from it?

A: For me, the journey that Parker takes in SIX is as much about taking what we have for granted and expecting others to solve our problems, as it is about the search for his father. In contrast, Parker’s sister Emma, who is deaf, sees herself as a warrior of justice – determined to change the world regardless of what she’s been told her limitations are. By the end of the book, Parker sees the importance of the individual standing up for change, and I hope that readers would go through the same journey too.

Q: Do you have any plans for your next book?

A: Yes. I’m writing a book about an android boy, and at what point he can be considered human.

Q: What has been the most exciting moment in your career?

A: Sitting on a train from Waterloo and getting the phone call from my agent to say the rights to my first book had sold. I couldn’t speak!

I don’t know how many times I’d read the scene in Stephen King’s On Writing – where he gets a call to tell him that the rights to Carrie had been sold – and daydreamed that would happen to me one day. And then it did!

Q: What are you reading right now?

A: Sapiens: A Brief History of Humankind by Yaval Noah Harari. I read a lot of non-fiction.

Q: If your house were on fire, which three books would you save from the flames?

A: – My signed copy of A Heartbreaking Work of Staggering Genius by Dave Eggers (one of my favourite books of all time).

– My very battered copy of When I Was One by A.A. Milne – given to me by my grandparents so I could learn the poems off by heart for them.

– The Adventures of Lucky, the Unluckiest Girl in the World by my daughter (Limited Edition. Number of copies: 1).

Q: What do you do to relax?

A: Play with Lego! I think it’s the most therapeutic thing there is to do (unless you step on one) and the beauty of having my daughter is I can justify playing Lego by saying that I’m making things for her! When Parker Banks moves with his family from London to New York, he struggles to adapt to his new school and environment. His scientist dad is constantly at work on a top-secret technological venture for a major corporation, when one day he is kidnapped. It is up to Parker, along with his deaf sister Emma, their friend Michael and the pet pig their father left behind, to find and rescue him. They have at their disposal the E.F.E. device that their dad has invented to allow the family members to communicate with one another through telepathy. As their search progresses, it becomes clear that SIX, the project that Parker’s father has been involved in against his will, is a sinister enterprise that poses a threat not only to the Banks family, but to the world at large. 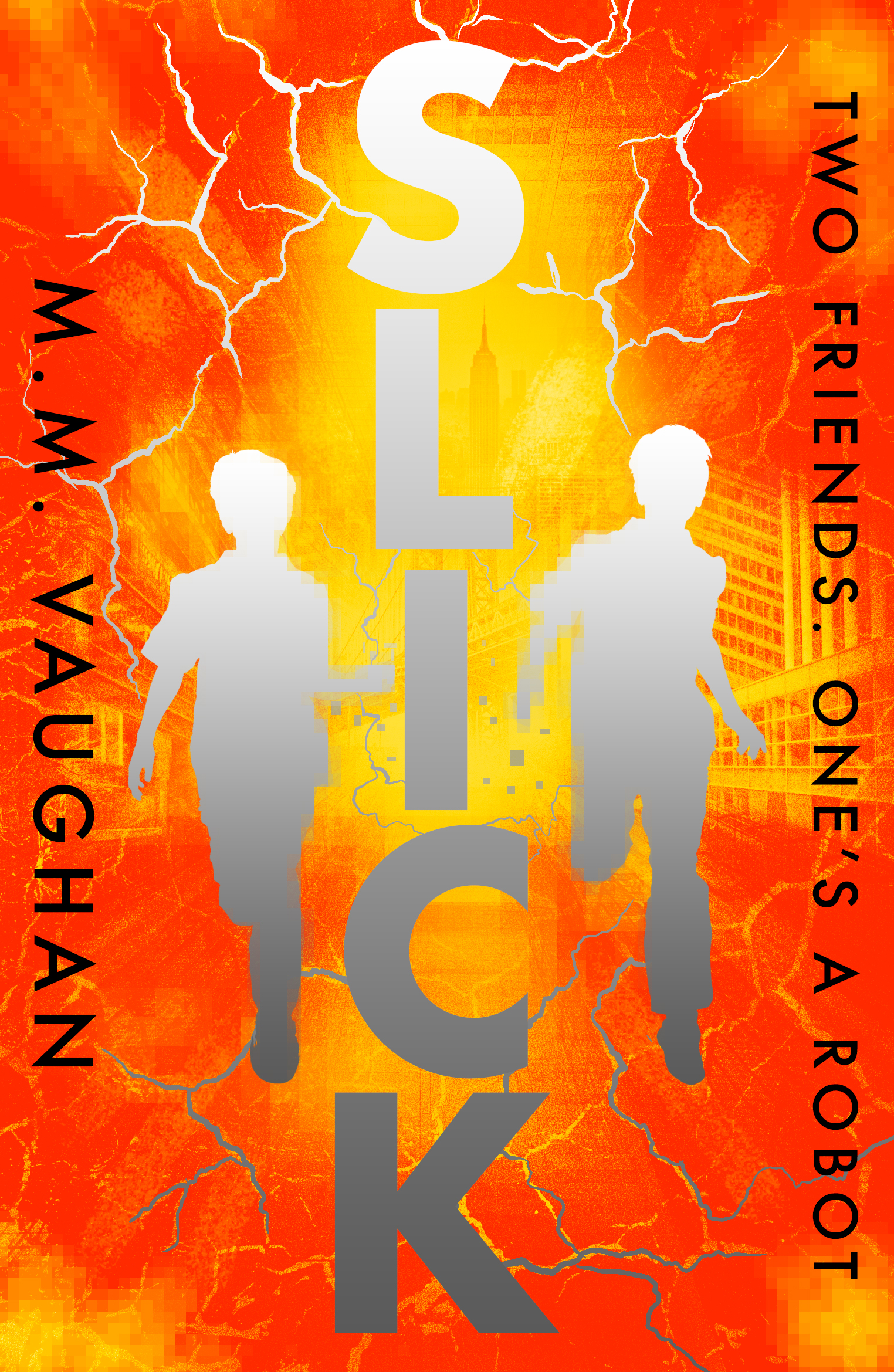