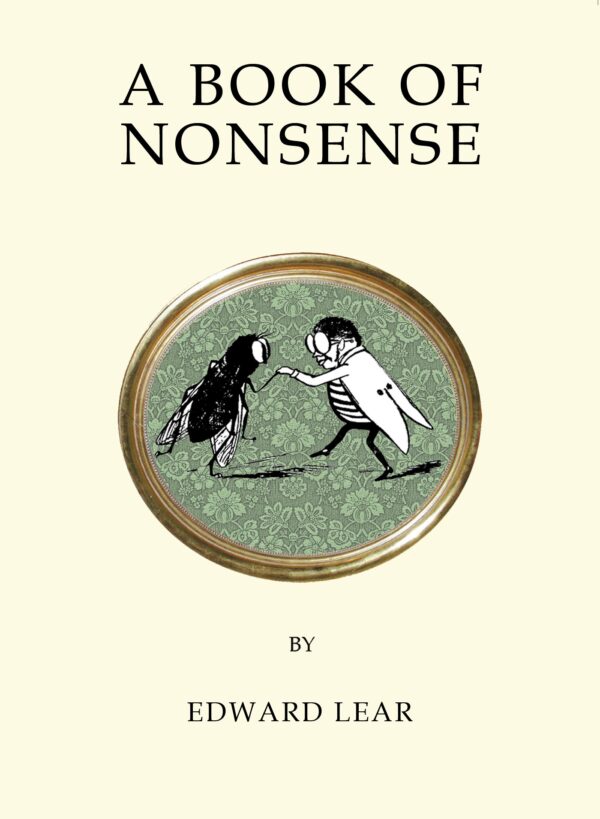 CONTAINS ORIGINAL ILLUSTRATIONS BY THE AUTHOR

First published in 1846 under the pseudonym “Old Derry down Derry”, A Book of Nonsense is a collection adapted from the limericks and illustrations Edward Lear created to amuse the grandchildren of Lord Stanley, 13th Earl of Derby, while he was staying with the family at Knowsley Hall.

Embodying Lear’s passion for nonsense, the limericks, each accompanied by one of Lear’s beguiling original illustrations, are fun, lyrical, lively and hilarious, and have enchanted children and adults since their first appearance in the middle of the nineteenth century. 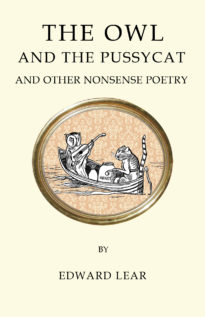