The most extensively annotated edition available with almost 1,000 notes by Marc A. Mamigonian and John Turner

James Joyce’s first novel, A Portrait of the Artist as a Young Man is a Künstlerroman which chronicles the emotional and intellectual development of Stephen Dedalus – a character partly based on the author himself – from his early childhood and his school and university days all the way to his first forays as a young artist. Dedalus’s thoughts and epiphanies reveal the tensions, insecurities and feelings of guilt that are the product of living in a country and period so deeply divided along religious and political lines.

Pioneering an innovative stream-of-consciousness technique characteristic of early Modernism, and often resorting to mythical, historical and literary allusion which would find fuller expression in Ulysses, Joyce’s groundbreaking work shocked the readers of its day and continues to challenge analysis and interpretation. 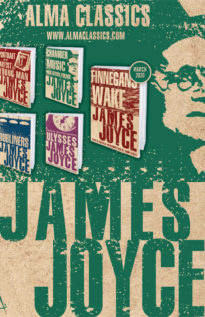 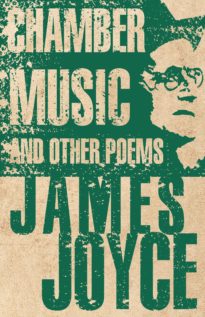 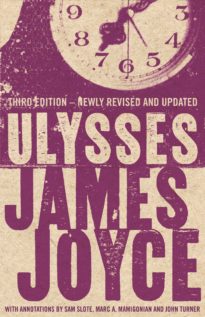 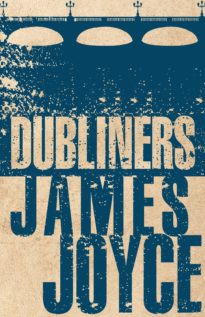