HOME > Alma Books > A Regicide
View basket “A Regicide” has been added to your basket. 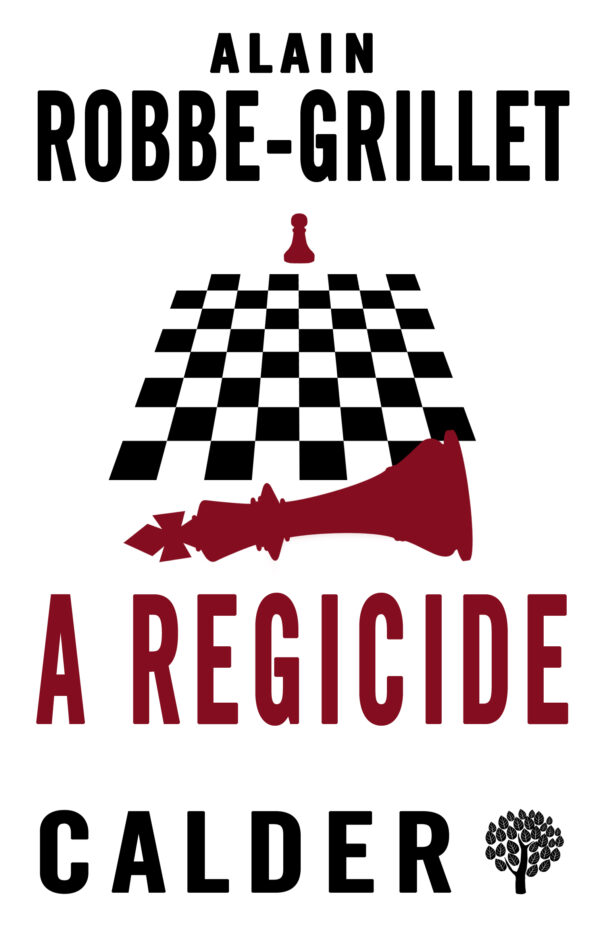 Set in an unspecified island kingdom, A Regicide tells the story of the statistician Boris who, after the electoral victory of the Church party in the country’s elections, decides to assassinate the King on the day he is to visit the factory where he is employed. As the crime is described and relived, doubt sets in as to whether it has ever taken place.

Written in 1949 but only published in 1979, Robbe-Grillet’s first novel is a disquieting and satirical avant-garde political thriller which bridges the gap between traditional novel and the Nouveau Roman genre he would later espouse and make famous. 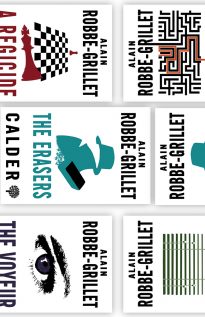 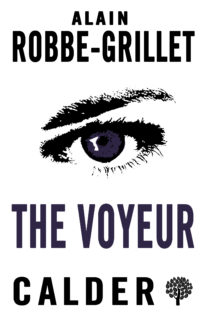 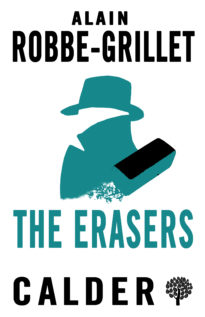 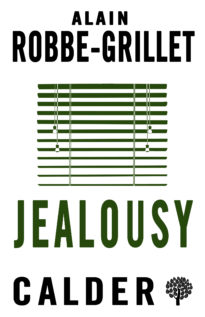 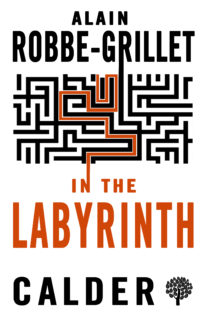