HOME > Alma Classics > A Room of One’s Own 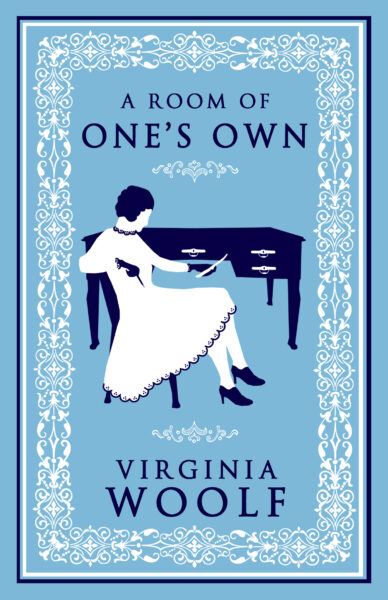 Based on lectures given at Cambridge colleges and first published by the Hogarth Press in 1929, A Room of One’s Own is an extended essay about the predicament of female writers and a stirring call for autonomy and recognition. As well as settling scores with reactionary critics and laying the foundations of a history of women’s literature, the text is also a triumph of imagination, with a celebrated passage envisaging the fate of a fictional sister of Shakespeare’s.

A seminal, widely studied feminist polemic that touches on both literature and politics, A Room of One’s Own is essential reading for those wishing to understand the progress that has been made in women’s rights and the struggles that still lie ahead.

Part of The Virginia Woolf Collection now at half price

The New Dress and Other Stories 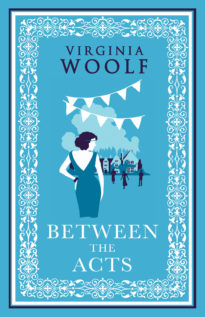 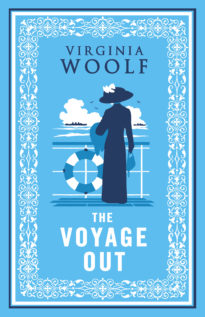 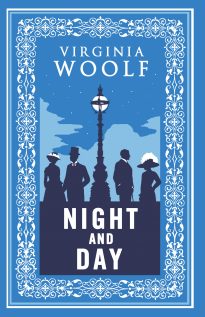 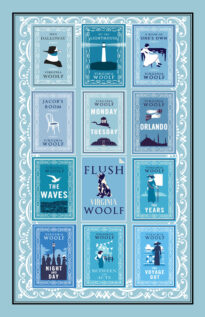 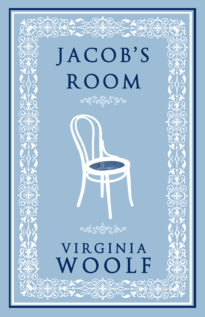 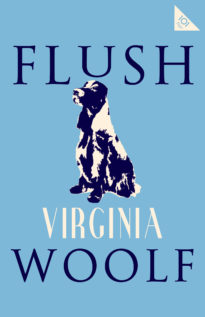 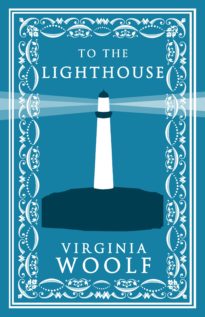 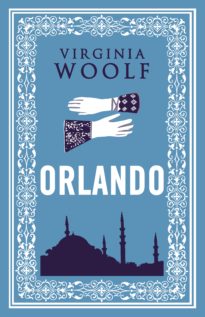 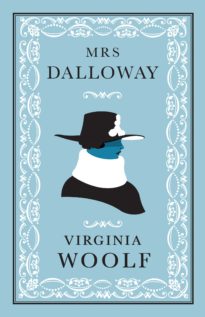 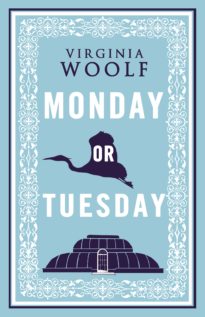