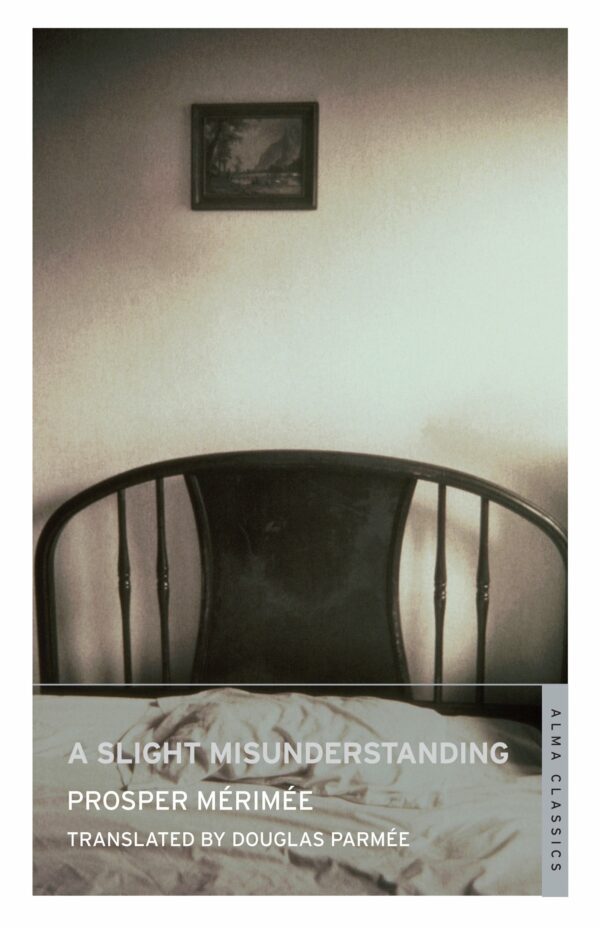 Trapped in an unhappy marriage with a boorish, inattentive and socially ambitious husband, Julie de Chaverny enjoys a flirtatious dalliance with the elegant Major de Châteaufort. However, the sudden reappearance of an old admirer, M. Darcy, who has returned from Turkey with a tale of breathtaking derring-do and chivalry to add to his charms, reawakens in Julie a forgotten passion, and convinces her to pursue a rash and dangerous course, one that will have tragic consequences.

Though less well-known than other works by Mérimée, A Slight Misunderstanding is a masterpiece of psychological insight and a minutely observed social satire.

Well-versed in European languages and an archaeologist by profession, Prosper Mérimée (1803–70) wrote stories and novellas which displayed his concern for historical accuracy and his fascination for foreign places. 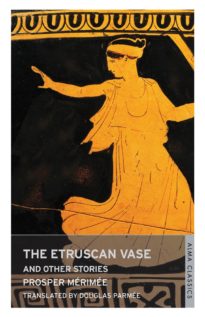 The Etruscan Vase and Other Stories