HOME > Alma Classics > A Tale of One January 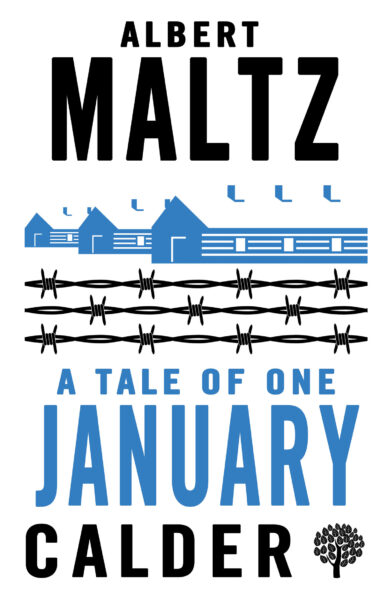 This book has not yet been published. It will be released on 20th April 2023. If you order it before this date, we will send it out as soon as copies are available.

A Tale of One January

Poland, January 1945. Two women and four men escape from a Nazi death march. Each is from a different background and a different country, but all have endured the horrors of imprisonment in Auschwitz. They find refuge in an abandoned factory, and suddenly they realize that they are no longer mere numbers. Even in their wild euphoria at being free, however, they can have no certainty about their future.

This is a tale of exploding joy within a hothouse of fear, a tale of human beings erupting into life after breaking free of the embrace of death – an unusual and moving tale that cements Albert Maltz’s reputation as a compassionate observer of character and one of the finest storytellers of his generation.

Albert Maltz (1908–85) was an American playwright, fiction writer and screenwriter. He was one of the Hollywood Ten, a group of entertainment-industry professionals who were blacklisted for their involvement with the Communist Party USA and cited for contempt by Congress. He is best remembered today for his novels A Tale of One January and A Long Day in a Short Life.