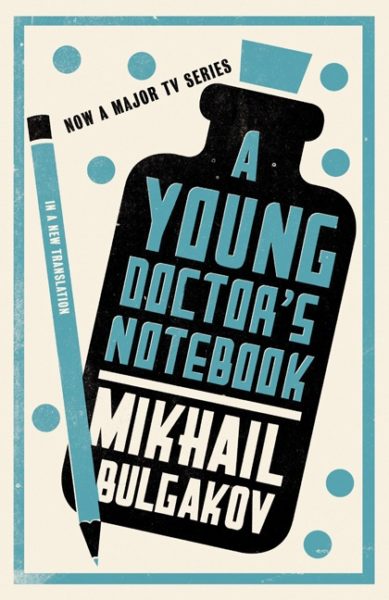 In this collection of short stories, drawing heavily from the author’s own experiences as a medical graduate on the eve of the Russian Revolution, Bulgakov describes a young doctor’s turbulent and often brutal introduction to his practice in the backward village of Muryovo.

Using a sharply realistic and humorous style, Bulgakov reveals his doubts about his own competence and the immense burden of responsibility, as he deals with a superstitious and poorly educated people struggling to enter the modern age. This acclaimed collection contains some of Bulgakov’s most personal and insightful observations on youth, isolation and progress.

Contains: ‘The Towel with a Cockerel Motif’, ‘Baptism by Version’, ‘The Steel Throat’, ‘The Blizzard’, ‘Egyptian Darkness’, ‘The Starry Rash’, ‘The Missing Eye’, ‘Morphine’.