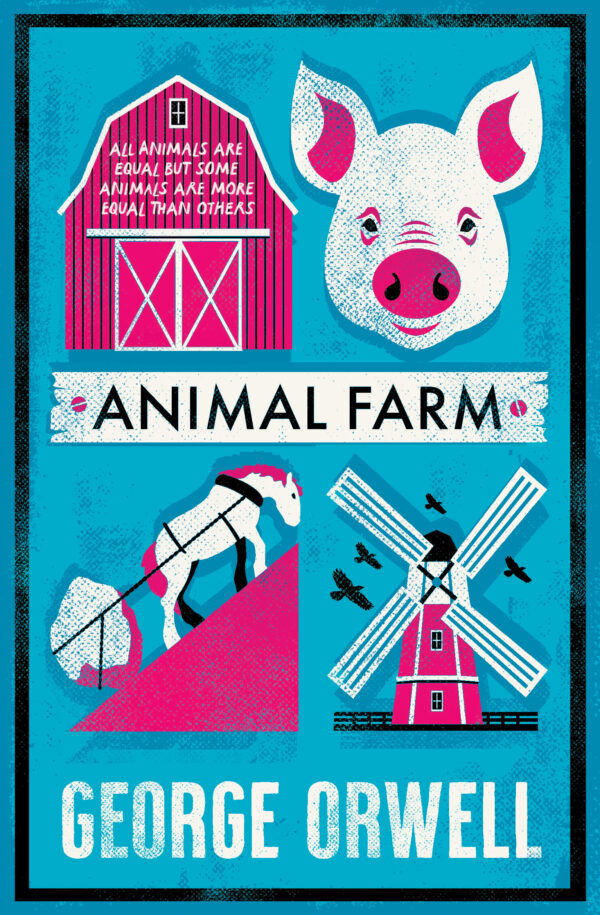 WIN A COPY OF ANIMAL FARM BY GEORGE ORWELL

Under the feckless husbandry of Mr Jones, the Manor Farm has fallen into disrepair. Pushed into hardship, the animals decide to stage a revolt, and, led by two young pigs, Snowball and Napoleon, they overthrow Mr Jones and drive him away from the farm. In the subsequent struggle for power, it is Napoleon who emerges as a victor: he renames the place “Animal Farm”, gets rid of his enemies and, by the way he behaves – expecting to be glorifi ed above the others and turning the screw on his fellow beasts in order to keep them subjugated – begins to resemble more and more the former rulers of the farm, the hated humans.