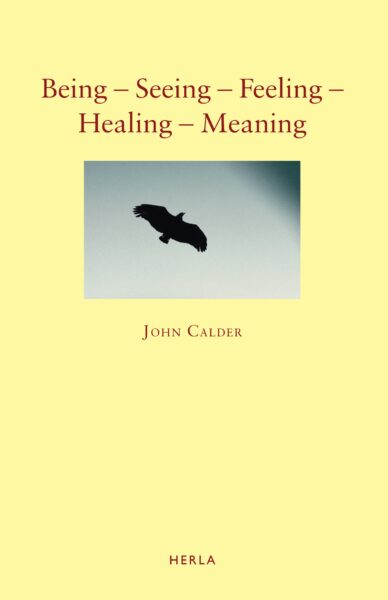 This third volume of poems by a man who has been deeply involved in twentieth-century and classical literature since 1949 as publisher, editor, critic and translator – as well as in the theatre and performing arts – records his thoughts, memories and perceptions in a language that is frank, direct and never obscure.

A long life has given him the material to understand the troubled history of his time, which is also recorded in his other writings.