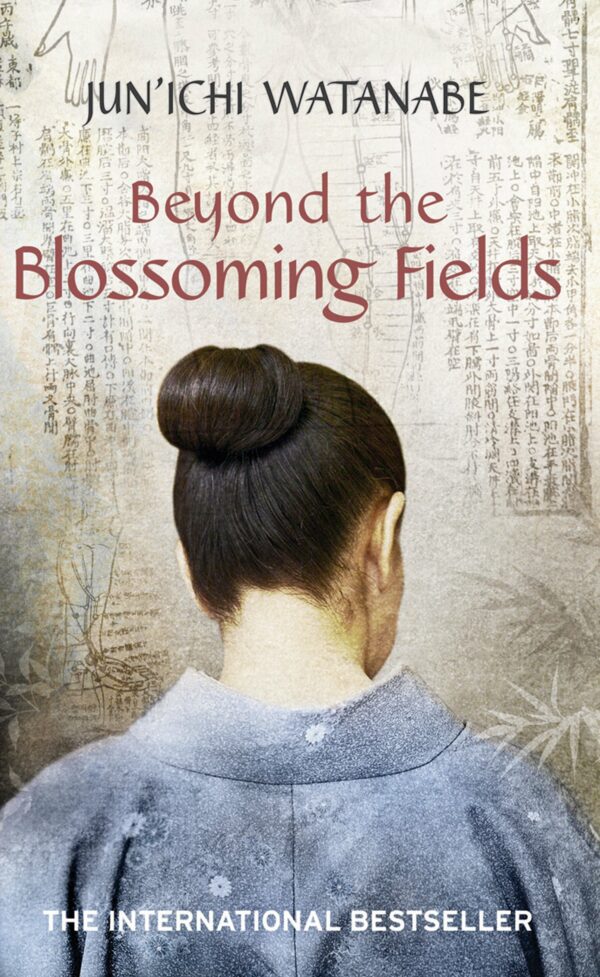 Beyond the Blossoming Fields

As a young girl from a wealthy family, Ginko Ogino seems set for a conventional life in the male-dominated society of nineteenth-century Japan. But when she contracts gonorrhoea from her husband, she suffers the ignominy of divorce. Forced to bear the humiliation of being treated by male doctors, she resolves to become a doctor herself in order to treat fellow female sufferers and spare them some of the shame she had to endure. Her struggle is not an easy one: her family disown her, and she has to convince the authorities to take seriously the very idea of a female doctor, and allow her to study alongside male medical students and sit the licensing exam. Based on the real-life story of Ginko Ogino – Japan’s first female doctor – Beyond the Blossoming Fields does full justice to the complexity of her character and her world in a fascinating and inspirational work of fiction.

Born in Hokkaido, Jun’ichi Watanabe became interested in literature in high school. After graduating at Sapporo Medical University, he worked as an orthopaedic surgeon, but in 1969 he resigned his post and moved to Tokyo to pursue a full-time career as a writer. The recipient of prestigious literary awards such as the Naoki Prize and the Yoshikawa Eiji Prize, Watanabe has written numerous scientific texts as well as biographical books and works of fiction, many of which have been made into films.