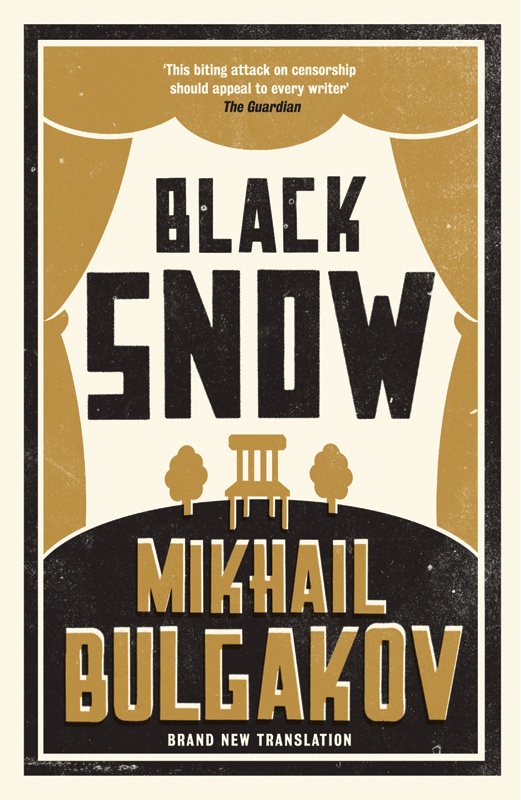 After being saved from a suicide attempt by the appearance of a literary editor, the journalist and failed novelist Sergei Maxudov has a book suddenly accepted for stage adaptation at a prestigious venue and finds himself propelled into Moscow’s theatrical world. In a cut-throat environment tainted by Soviet politics, censorship and egomania – epitomized by the arrogant and tyrannical director Ivan Vasilyevich – mayhem gradually gives way to absurdity.

Unpublished in Bulgakov’s own lifetime, Black Snow is peppered with darkly comic set pieces and draws on its author’s own bitter experience as a playwright with the Moscow Arts Theatre, showcasing his inimitable gift for shrewd observation and razor-sharp satire.