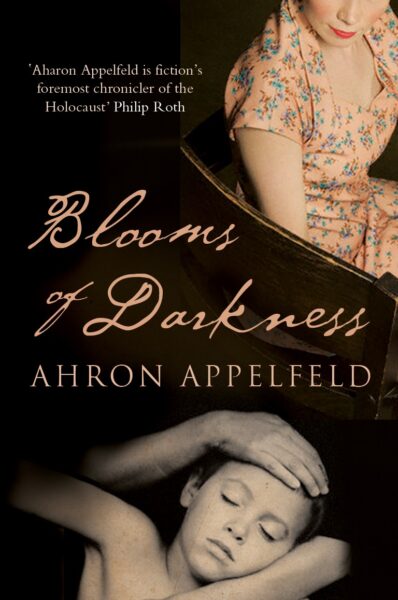 WINNER OF THE INDEPENDENT FICTION PRIZE 2012

The ghetto in which the Jews have been confined is being liquidated by the Nazis, and eleven-year-old Hugo is brought by his mother to the local brothel, where one of the prostitutes has agreed to hide him. Mariana is bitterly unhappy and hates what she has done to her life, and night after night Hugo sits in her closet and listens uncomprehendingly as she rages at the Nazi soldiers who come and go. But she is fiercely protective of the bewildered, painfully polite young boy. And Hugo becomes protective of Mariana too, trying to make her laugh when she is depressed, soothing her physical and mental agony with cold compresses. As the memories of his family and friends grow dim, Hugo falls in love with Mariana. And as her life spirals downwards, Mariana reaches out for consolation to the adoring boy who is on the cusp of manhood.

Aharon Appelfeld once again crafts out of the depths of unfathomable tragedy a renewal of life and a deeper understanding of what it means to be human.

Aharon Appelfeld is the author of more than forty works of fiction and nonfiction, including Blooms of Darkness (winner of the Independent Foreign Fiction Prize), Badenheim 1939, The Iron Tracks (winner of the National Jewish Book Award), and Tzili: The Story of a Life (winner of the Prix Médicis Étranger). Other honours he has received include the Giovanni Bocaccio Literary Prize, the Nelly Sachs Prize, the Israel Prize, the Bialik Prize, and the MLA Commonwealth Award.