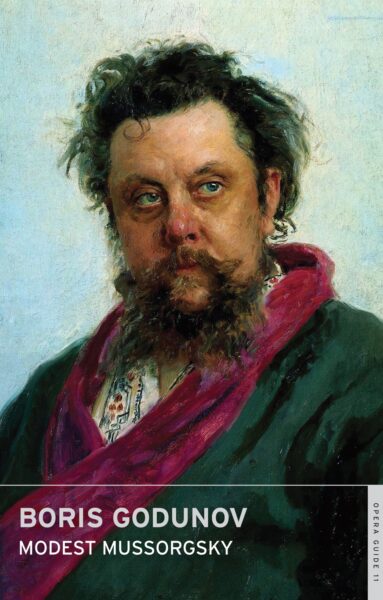 This famous work has had a chequered performance history, and Professor Laurel E. Fay points out that the interpretation of the opera depends on which edition is used. Robert Oldani introduces the “Boris problem”: Pushkin’s play was not an obvious choice for a young composer, since it had been banned for forty years, and it is the Russian people, rather than any single character, who is the protagonist. Alex de Jonge examines its uniquely Russian character and notes the unsettling parallels of the history of old Russia with today. Nigel Osborne’s comparison of the Rimsky-Korsakov and Mussorgsky versions highlights their individual qualities. 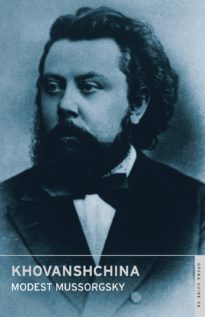