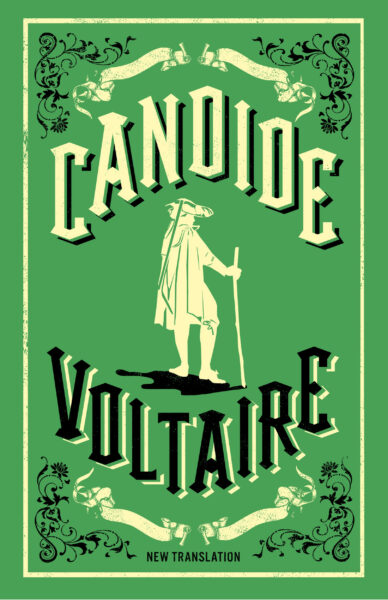 Candide is an innocent young nobleman who leads an idyllic, sheltered life and has adopted the optimistic mindset promoted by his tutor Dr Pangloss. But after committing an indiscretion and being expelled from his family home, Candide finds himself on a journey that will take him to Portugal, Argentina, Britain and Turkey and expose him to torture, war, shipwreck and natural disasters, leading him to question whether he is really living in the “best of possible worlds”.

Published in 1759, when it became a best-seller and stirred up much controversy, Candide is an exhilarating picaresque romp and a biting satire by one of the Enlightenment’s major figures that still resonates to this day. 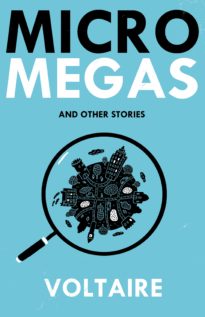