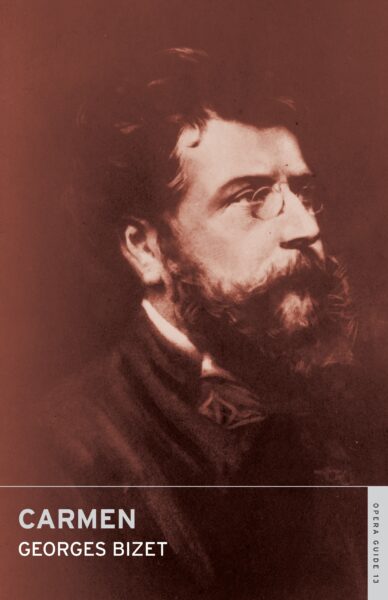 Bizet describes himself as ‘pagan’, and Carmen has a savage Mediterranean beauty quite unique in music. The essays included in this guide suggest some reasons for its legendary theatrical appeal. Martin Cooper describes the traditional mixture of spoken words and song that stimulated Bizet to exclaim, ‘I want to revolutionize opéra-comique!’: the translators show the ingenious and inspired ways in which he set about it. Lesley Wright analyses the score and Michael Rabaud shows the uncanny appropriateness of Nietzche’s support for Bizet in his famous attacks on the decadence of Wagner. This is the first time that the complete text of the verses that Bizet set to music and the full dialogue (much of it especially translated for this Opera Guide), have ever been published.

Georges Bizet (1838–1875) was a French composer of great brilliance and originality, but who never lived to see the success of his work. In addition to Carmen, his operas include Les Pêcheurs de perles and La Jolie Fille de Perth. He died, aged thirty-six, three months after failure of the Paris premiere of Carmen. 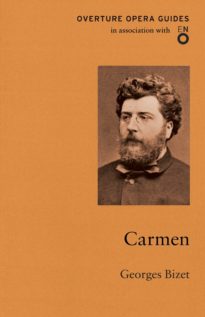