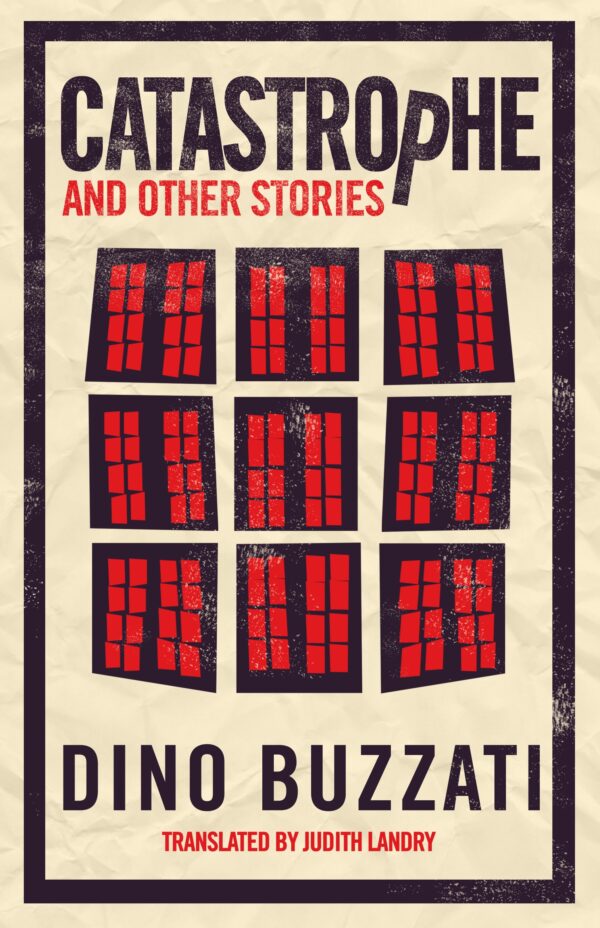 Catastrophe and Other Stories

This volume brings together twenty of the best stories written by Dino Buzzati – author of the celebrated novel The Tartar Steppe and one of the most original voices in twentieth-century literature – stories which show the Italian master’s taste for the bizarre and the humorous, and for exploring the darker recesses of the human psyche.

From ‘The Collapse of the Baliverna’, where a man is racked with guilt at the thought that he might have been responsible for the loss of many lives, to ‘The Epidemic’, which describes the spread of a “state influenza” contracted only by people who don’t step into line with the government, and ‘Terror at the Scala’, where the higher echelons of Milan society are gripped with the fear of an impending revolution – these stories show how strange and unexpected events can creep into everyday life and draw ordinary people towards mystery, disquiet and, ultimately, catastrophe.

The novelist, journalist and painter Dino Buzzati (1906–72) is one of the most important voices of twentieth-century Italian literature. He is best remembered today for his novel The Tartar Steppe and the story The Bears’ Famous Invasion of Sicily, which he illustrated himself and has become a classic of Italian children’s literature. 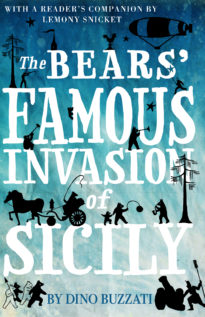