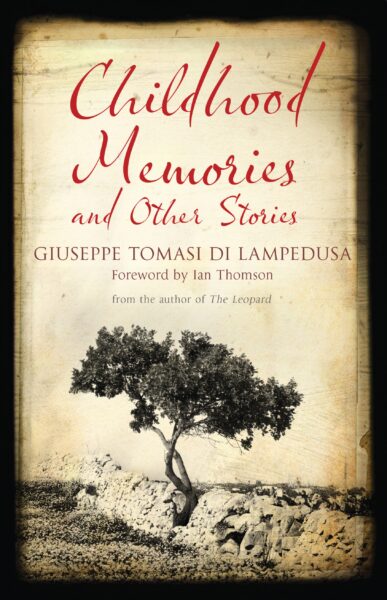 Childhood Memories and Other Stories

WITH A FOREWORD BY IAN THOMSON

Giuseppe Tomasi di Lampedusa, the author of one of the most poignant and enduringly popular novels of the twentieth century, left only a few other pieces of fiction when he died prematurely at the age of sixty. Childhood Memories and Other Stories, here presented in a new translation by Stephen Parkin and including previously deleted passages and the unpublished fragment ‘Torretta’, collects all of Lampedusa’s extant shorter fiction and provides a revealing glimpse into the writer’s workshop and the background to the composition of his masterpiece.

From the atmospheric recollections of the Palazzo Lampedusa and the Palazzo Filangeri Cutò at the turn of the twentieth century in ‘Childhood Memories’ to the delightful fable ‘The Siren’, from the gently humorous, bitter­sweet tones of ‘Joy and the Law’ to ‘The Blind Kittens’ – the first chapter of what was intended to be a sequel to The Leopard – this volume showcases Lampedusa’s unparalleled ob­ser­vational powers and narrative skills.

Giuseppe Tomasi di Lampedusa, Duke of Palma and Prince of Lampedusa, was born in Palermo in 1896. Except for three articles that appeared in an Italian journal in 1926–27, Lampedusa was unpublished in his own lifetime. He began The Leopard, his only novel, in 1954, at the age of fifty-eight. When he died two years later, the completed manuscript of The Leopard had received only rejections from publishers. 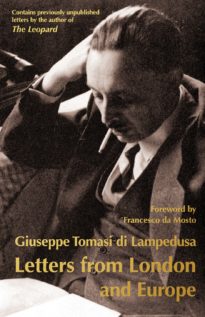 Letters from London and Europe