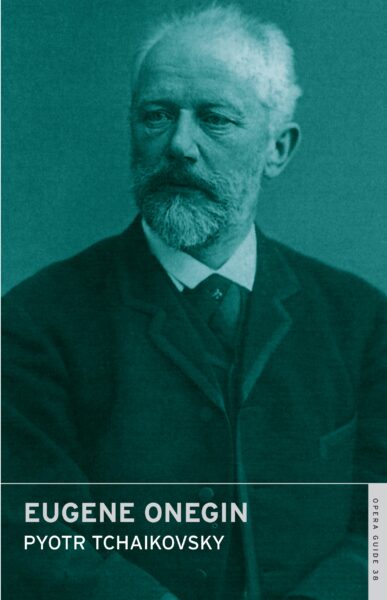 This tender, lyrical and passionate story of unrequited love holds a special place in Russian hearts. Tatyana’s letter scene and the Polonaise are two much loved glories of the score; each act is tightly constructed around an antithesis of public and private scenes, and the dances are integral to the drama. The essence of both opera and poem is yearning, whether the artist’s quest for his muse, or the lover for the beloved. Both poet and composer are true, in different ways, to this theme. The essays included in this guide explore the subtle and unexpected relationship between the words and music in Tchaikovsky’s intimate ‘Lyrical Scenes after Pushkin’.

Pyotr Ilyich Tchaikovsky (1840–93) was a Russian composer of the Romantic era, who wrote some of the most popular concert and theatrical music in the classical repertoire, including the ballets Swan Lake, The Sleeping Beauty and The Nutcracker. 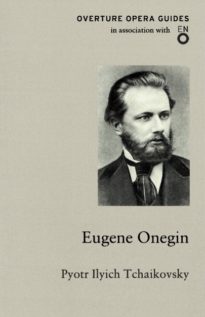