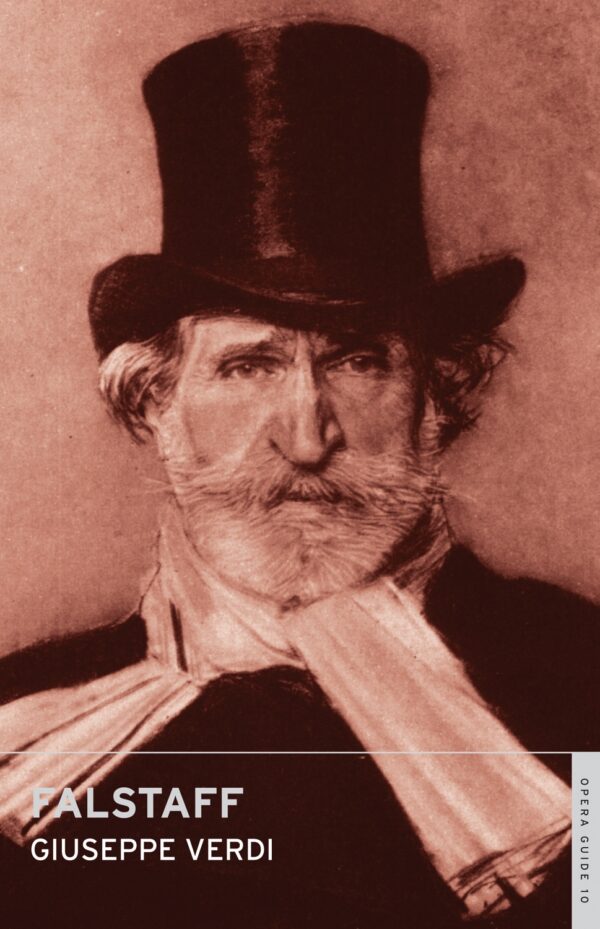 “A lyric comedy unlike any other”, wrote Verdi about his last opera. That the last work of a composer who was almost notorious for his preference for tragic and gloomy subjects should be a brilliant human comedy was and remains one of the wonders of music. Michael Rose considers its status in Italian comic opera tradition. Davis Cairns pours his enthusiasm for the piece into a detailed and illuminating musical analysis. Andrew Porter, whose translation almost matches Boito’s original libretto for elegance and wit, explains the challenges and risks of the undertaking in his fascinating introduction. 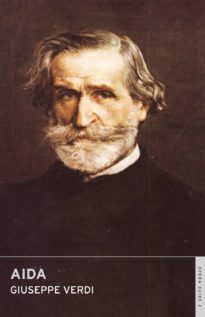