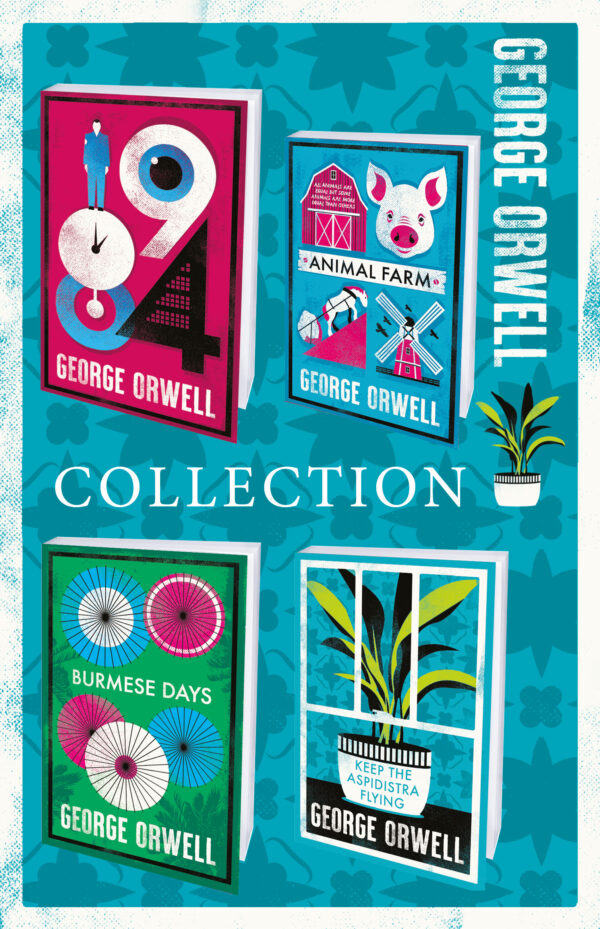 All editions are enriched by an extensive critical apparatus and notes. 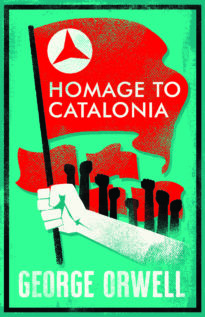 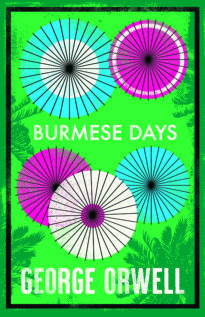