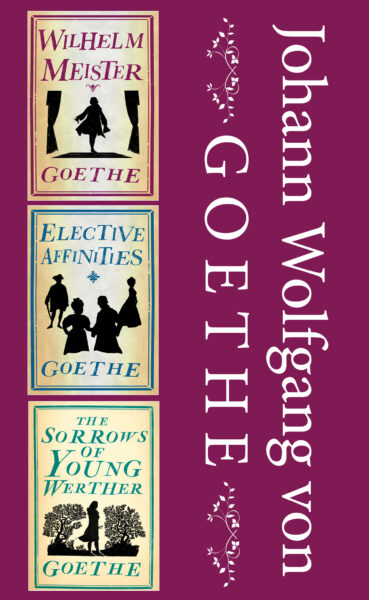 This collection includes three books by one of the greatest German writers and the leader of the Weimar Classicism movement.

Controversial when first published and still much critically debated today, Goethe’s Elective Affinities is an early model for the modern novel. 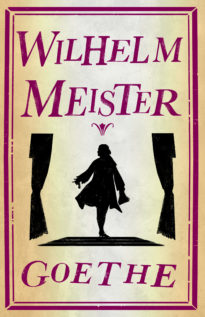 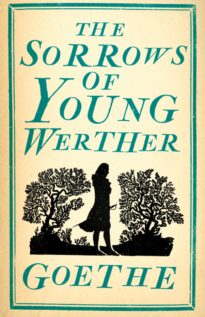 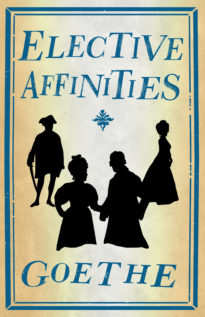