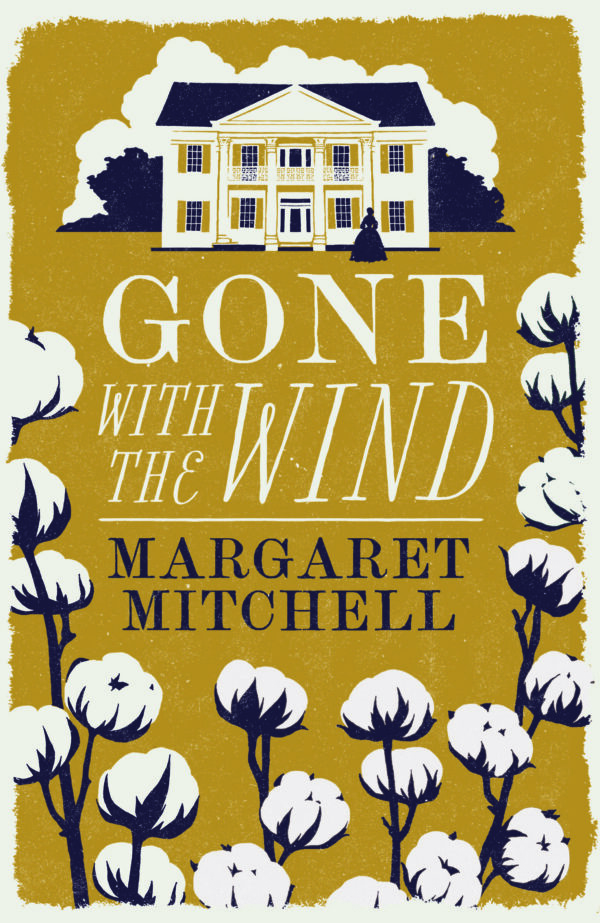 Gone with the Wind

The pampered daughter of a wealthy Georgian plantation owner of Irish descent, sixteen-year-old Scarlett O’Hara soon realizes that young men can’t resist her charms, despite her forthright manners and her refusal to embrace her mother’s ladylike ways. Her romantic intrigues lead her to an early marriage, but when the war between the Union and the Southern States breaks out and she is left a young widow, Scarlett’s life is turned upside down, and she finds herself embroiled, together with the world surrounding her, in a long struggle for survival.

Both a coming-of-age tale and a historical epic, Gone with the Wind is regarded as one of the great American novels, and is perhaps one of the most popular stories in the Western canon. Famously inspiring the iconic 1939 Oscar-winning film starring Vivien Leigh as Scarlett and Clark Gable as the rakish but cynical Rhett Butler, it is Margaret Mitchell’s only published novel, and a living testament to the irrepressible resilience of the American spirit.

A native and lifelong resident of Georgia, Margaret Mitchell (1900–49) was a journalist and the author of a single book, the American War epic Gone with the Wind, which gained her commercial success and widespread critical acclaim.