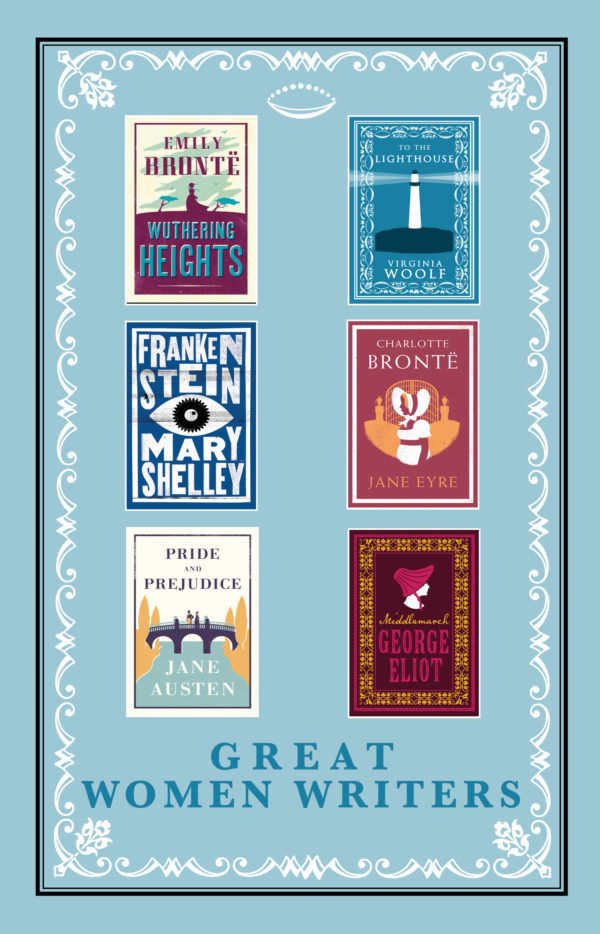 A unique collection to include six books by six Great Women Writers.

Pride and Prejudice by Jane Austen

With a host of Bennet sisters playing out their own triumphs and disasters, and the unforgettable tragicomedy of their parents’ marriage demonstrating just how high the stakes can be, Jane Austen’s second novel has a lasting effect on every­one who reads it.

With characters that are as unforgettable as the story they enact, and a striking use of language that amazed the readers of the day, Jane Eyre ranks among the most influential English novels ever written.

Replete with unforgettable characters and situations that have seared themselves into our literary consciousness, Emily Bronte’s intense masterpiece is one of the most haunting love stories in the canon of English literature.

Art, religion, politics, society, science, human relationships in all their complexity, nothing is left unexamined under the narrator’s microscope. One of the greatest novels written in the English language, Middlemarch is a literary landmark in its groundbreaking approach, as well as a priceless document of its age.

To the Lighthouse by Virginia Woolf

Rich in symbolism, daring in style, elegiac in tone and encapsulating Virginia Woolf’s ideas on life, art and human relationships, To the Lighthouse is a landmark of twentieth-century literature and one of the high points of early Modernism. 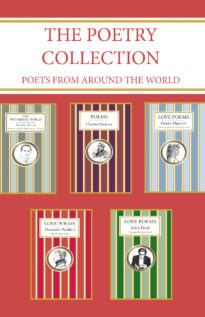 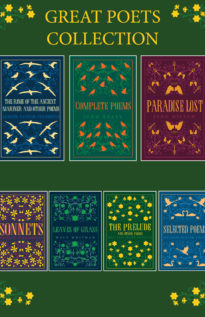 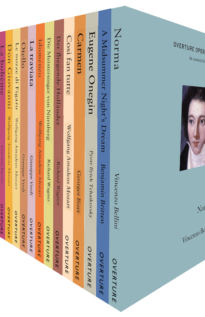 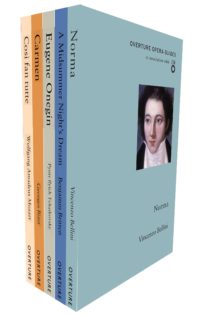 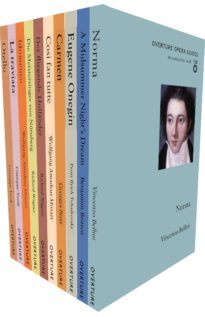 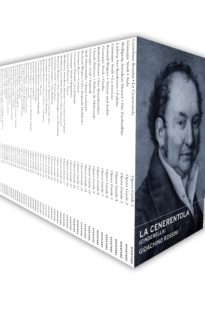