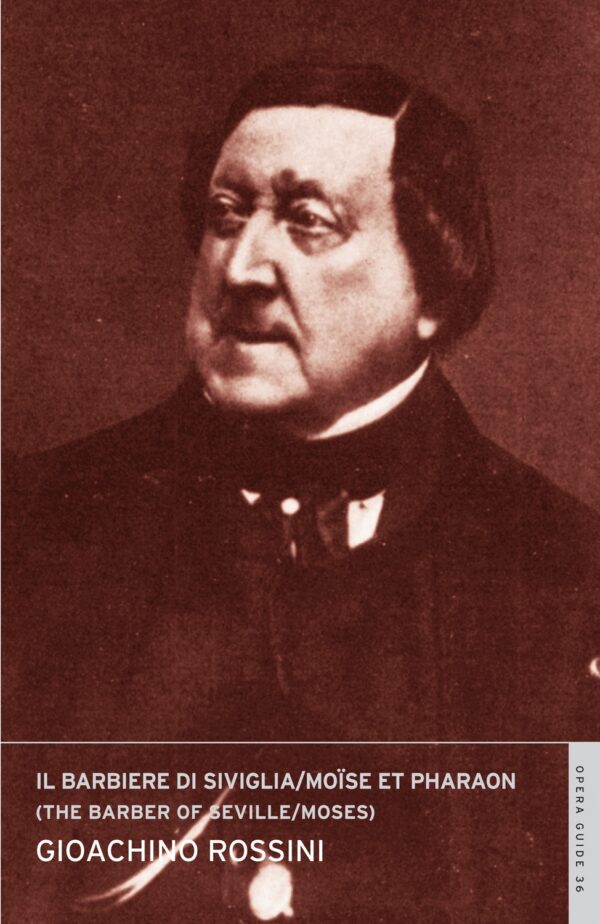 Rossini was one of the major innovators in the field of opera. Moïse et Pharaon is a score which he revised for Paris ten years after it had been composed for Naples; the result shows the evolution of his taste over a decade – from the neoclassical sublime to spectacular Romantic grand opera. Il barbiere di Siviglia has been a favourite with the public since it opened, and Marco Spada analyses how its stylish comedy has been misunderstood. Other essays throw light on the working conditions of the “opera industry” in Rossini’s Italy, on Balzac’s delightful novel concerning Moses and on the exceptional challenge of performing this type of music to a high standard. 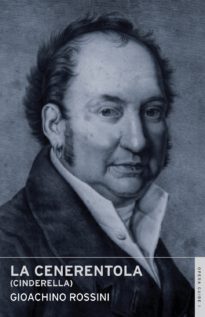