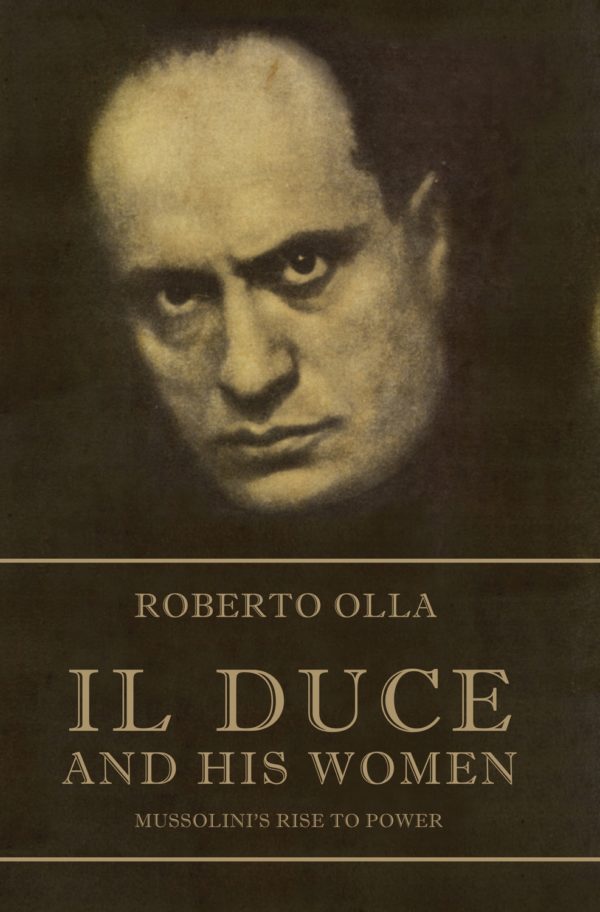 Il Duce and His Women

Out of the ruins and savagery of the Second World War, the figure of Benito Mussolini looms large as one of the most influential during the first half of the twentieth century. After his ignominious end in Piazzale Loreto, most have tried to erase the memory and the actions of the once powerful dictator, while others have made an attempt to reassess his life and works, despite the indelible legacy of death, violence and destruction he left behind.

But who was the real Benito Mussolini? Now that over sixty years of scholarship and an abundance of first-hand documents by his closest relations and his many lovers are available to the researcher, the elusive, contradictory and often misunderstood traits of his character are beginning to take shape into a more meaningful and better-defined portrait of the man, the politician and the leader.

Il Duce and His Women charts the main events in Mussolini’s private and public life, from his humble beginnings in Romagna as the son of a blacksmith to his years as the director of a leading Socialist newspaper and his irresistible rise to power, with a particular focus on his renowned appetite for women, and the lesser-known influence they had on his decision-making. The result is a riveting account that will shock and haunt the readers for a long time. 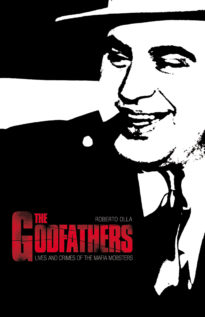