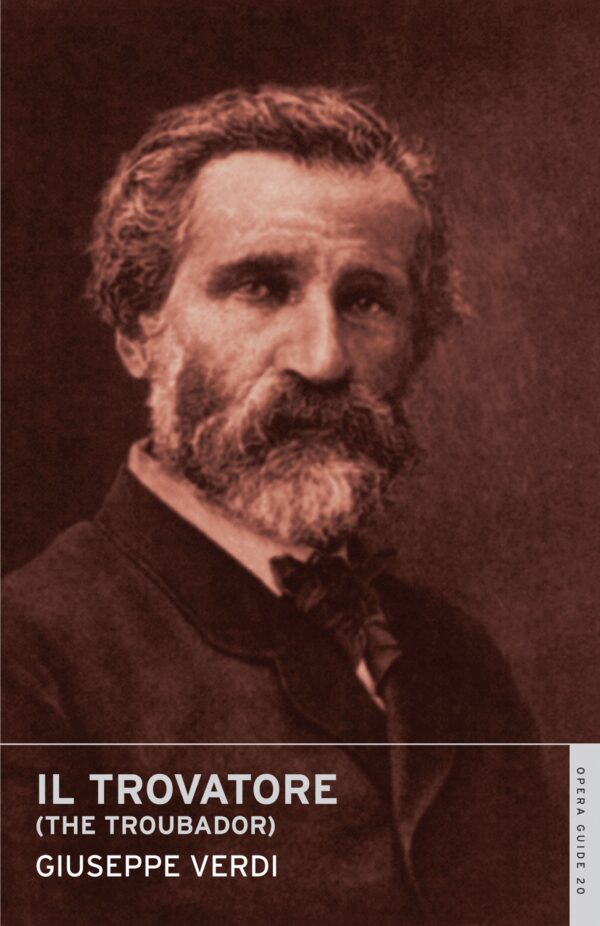 In this guide to Verdi’s popular opera, Marcello Conati of the Institute for Verdi Studies points out that, although audiences have always adored it, critics are only now coming to see that it represents a step forward, not back, from the revolutionary drama of Rigoletto, completed a year before. Professor D.R.B. Kimbell, an expert on Verdi’s music, clarifies the story and takes us through the score, while Professor Donald Shaw examines the unusual symbolism of the Spanish Romantic movement. Il Trovatore can be approached just as a theatrical experience, but these essays give brief and valuable insights into the type of drama it is, and the way it works.