HOME > Alma Classics > Journey to the End of the Night 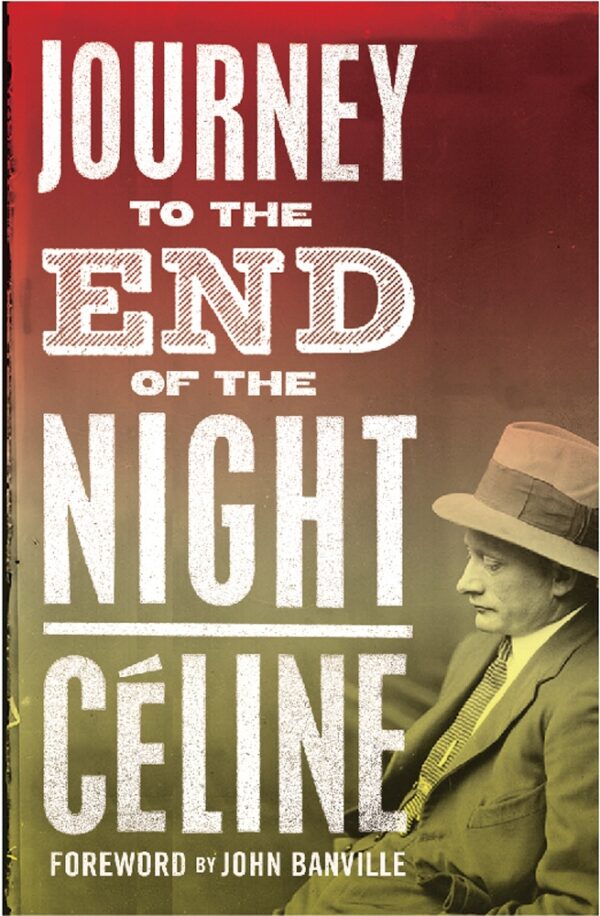 First published in 1932, Journey to the End of the Night was immediately acclaimed as a masterpiece and a turning point in French literature. Told in the first person by Céline’s fictional alter ego Bardamu, the novel is loosely based on the author’s own experiences during the First World War, in French colonial Africa, in the USA and, later, as a young doctor in a working-class suburb in Paris.

Céline’s disgust with human folly, malice, greed and the chaotic state in which man has left society lies behind the bitterness that distinguishes his idiosyncratic, colloquial and visionary writing and gives it its force.