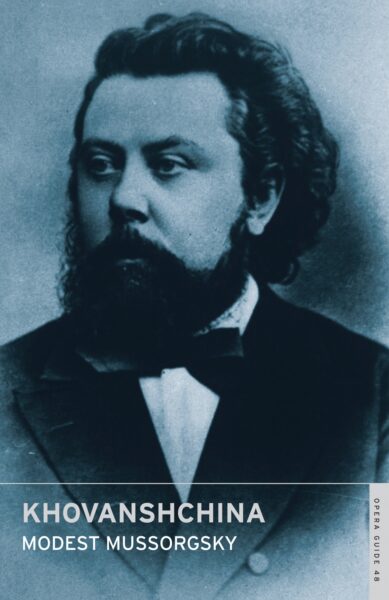 Mussorgsky’s last opera dramatizes the conspiracy of Prince Khovansky against Tsar Peter the Great, and the epic ends with the exile, murder and suicide of all the power groups of old Russia. When Musorgsky died in 1881, it was unfinished, and Rimsky-Korsakov completed it; Ravel and Stravinsky made another version for Diaghilev in 1911; in 1959 Shostakovich went back to the original and rediscovered a masterpiece. Caryl Emerson offers a provocative reading of Mussorgsky’s achievement. Gerard McBurney relates the non-European inspiration in the score to Mussorgsky’s conception of history, while Rosamund Bartlett describes the cultural impetus for his historical vision. 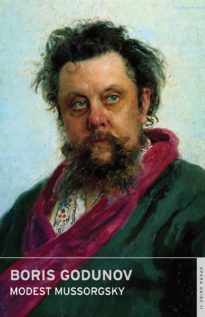