HOME > Alma Junior > Kidnapped
View basket “Kidnapped” has been added to your basket. 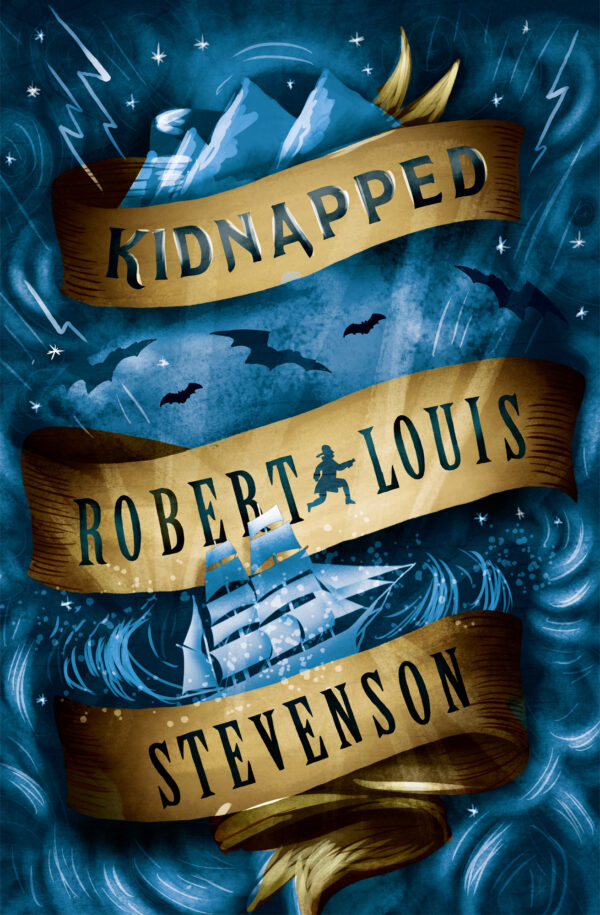 After the death of his father, the seventeen-year-old orphan David Balfour discovers the existence of an uncle, and sets off in search of him. His uncle Ebenezer is far from welcoming, however, and David, after barely escaping with his life, finds himself kidnapped and bound for America, where he is to be sold into slavery. Yet when the hot-headed Jacobite rebel Alan Breck Stewart comes on board, David soon finds himself thrust into a perilous adventure, and fleeing for his life across the Scottish Highlands.

Inspired by real historical events, Kidnapped is an unforgettable and action-packed adventure story that has delighted and captivated readers for more than a century.

Born in Edinburgh in 1850, to strict Calvinist parents, Robert Louis Stevenson was a famous Scottish novelist, poet and travel writer. His ill health meant that he spent the latter part of his life voyaging the world, in an attempt to find a climate that suited his health, and this contributed to the exoticism of much of his work. He finally settled in Samoa, and died in 1899. Revered during his lifetime, and often harshly underrated since his death, Robert Louis Stevenson is today recognized as one of the the great writers of the nineteenth century, having influenced authors such as Graham Greene, Jorge Luis Borges and Vladimir Nabokov. 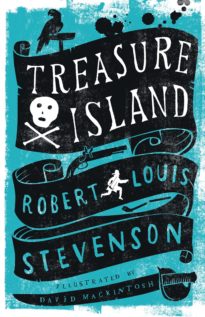 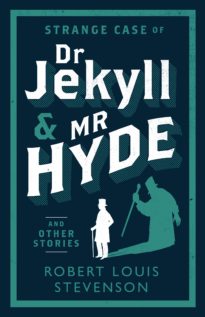 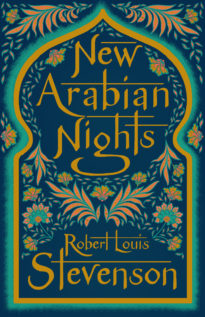