HOME > Alma Junior > Kim
View basket “Kim” has been added to your basket. 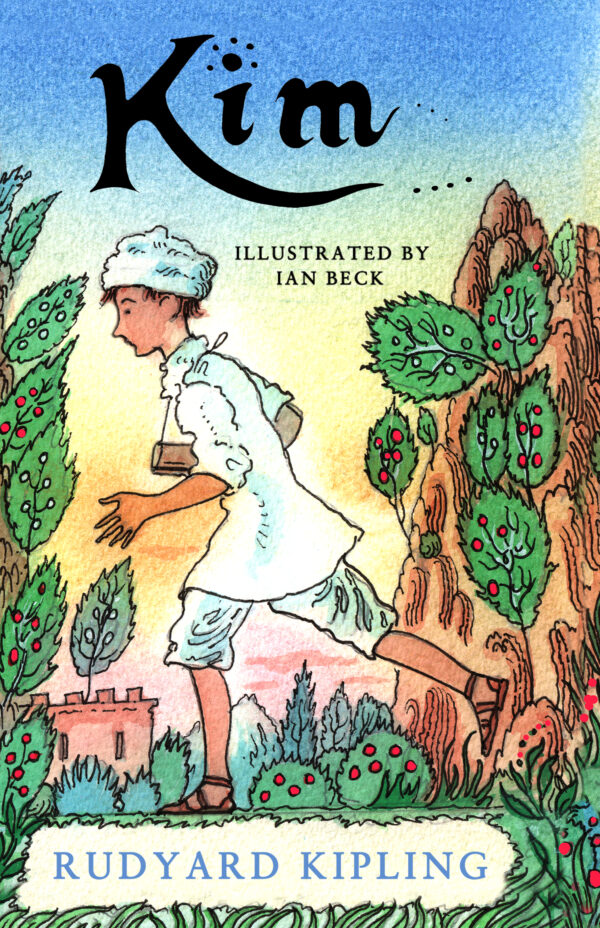 Kimball O’Hara, the orphaned son of an Irish soldier, spends his childhood on the bustling streets of Lahore, begging and running errands in order to survive. One day he meets an old Tibetan lama, and he decides to accompany him on his travels across the Indian Subcontinent. After falling into the hands of his father’s old regiment, however, Kim is separated from the lama and sent away to school. There, his natural flair for espionage is spotted, and he soon finds himself among the majestic peaks of the Himalayas, playing a crucial part in the secret service’s confrontation with Russia known as the “Great Game”.

With its peerless evocation of the teeming cities, breathtaking landscapes and diverse cultures of late-nineteenth-century India, Kim is widely considered to be Kipling’s masterpiece and one of the greatest novels written in the English language.

This edition contains extra material for young readers including a section on ‘Other Orphan Stories’, a test yourself quiz and a glossary 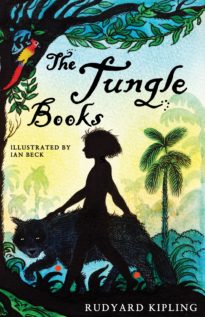