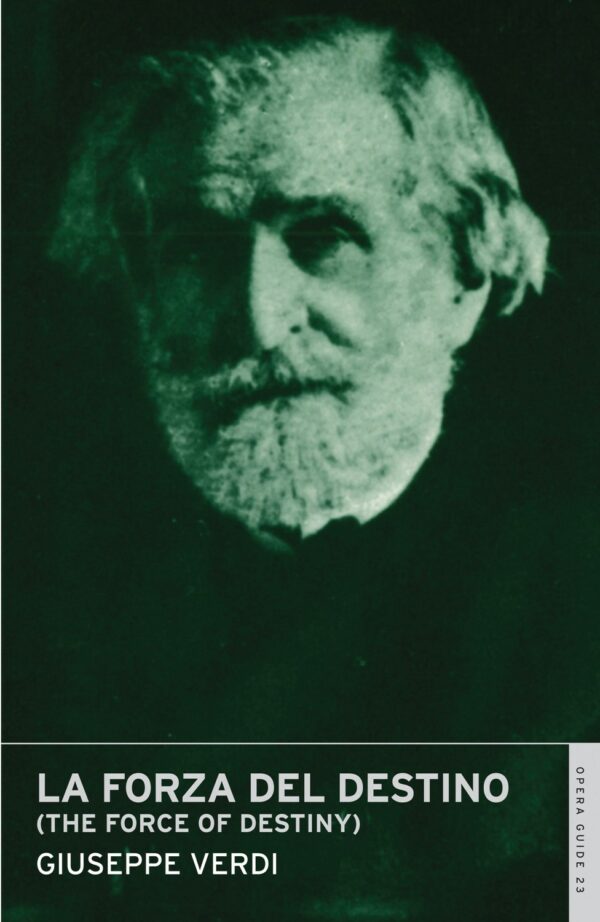 “Verdi’s War and Peace“, writes Peter Conrad of this epic opera composed in 1862. It encompasses the extremes of a religious and secular existence – the worlds of the lovers pursued by an uncompromising fate and of the people in the scenes at the inn and on the battlefield. Despite its beautiful score, this opera has often seemed perplexing: Richard Bernas shows us how the music is devised as a convincing entity, and Bruce A. Brown traces the tortuous but fascinating history of its revisions. Here translated into English by Andrew Porter, La forza del destino deserves a serious reassessment.