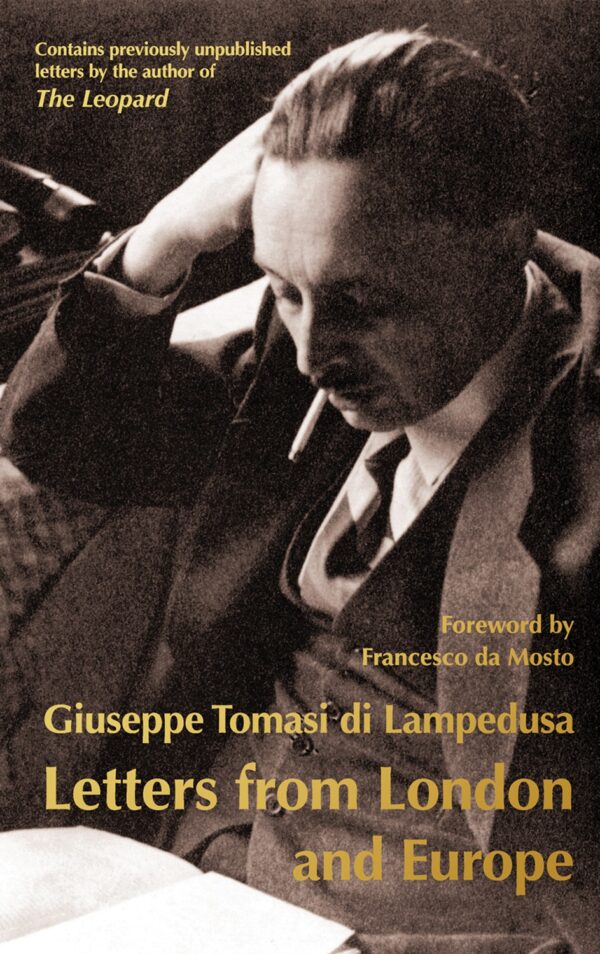 Letters from London and Europe

The Leopard, published posthumously in 1958, was one of the most important works of fiction to appear in the Italian language in the twentieth century. Between 1925 and 1930, its author, Giuseppe Tomasi di Lampedusa, wrote a number of letters to his cousins Casimiro and Lucio Piccolo in which he describes his travels around Europe (London, Paris, Zurich, Berlin).

The letters, here published in English for the first time, display much of Lampedusa’s distinctive style present in his later work: not only the razor-sharp introspection, but also a wicked sense of humour, playful in its description of the comédie humaine.

Giuseppe Tomasi di Lampedusa, Duke of Palma and Prince of Lampedusa, was born in Palermo in 1896. Except for three articles that appeared in an Italian journal in 1926–27, Lampedusa was unpublished in his own lifetime. He began The Leopard, his only novel, in 1954, at the age of fifty-eight. When he died two years later, the completed manuscript of The Leopard had received only rejections from publishers. 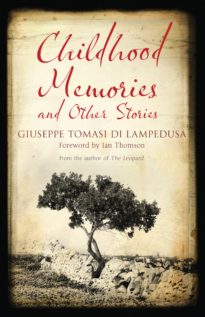 Childhood Memories and Other Stories