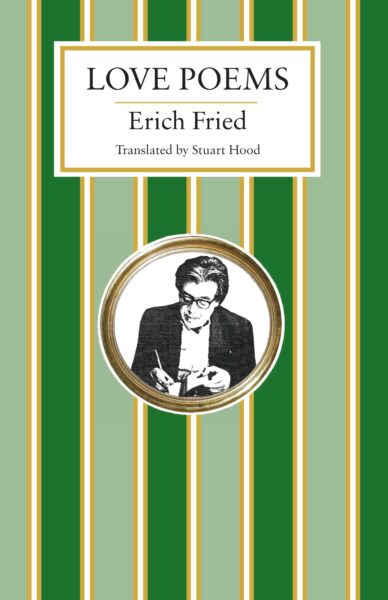 This collection contains some of the most important works by one of the twentieth century’s most popular and influential poets. The appeal of Fried’s verse lies in its simplicity and directness, whether he is writing – with his customary humanity, honesty and perception – about love, about political and moral issues, or about the problems brought on by illness, bereavement, ageing and death.

This bilingual edition – with English translations by Stuart Hood, his long-term friend and colleague at the BBC – enables the reader to get a flavour of the original of these immensely enjoyable and enlightening poems.

Erich Fried (1921–88) was an Austrian poet, who spent most of his life in England after his family fled his home country when the Gestapo killed his father. Known for his politically inspired work, Fried was published on both sides of the iron curtain, and achieved great popularity.