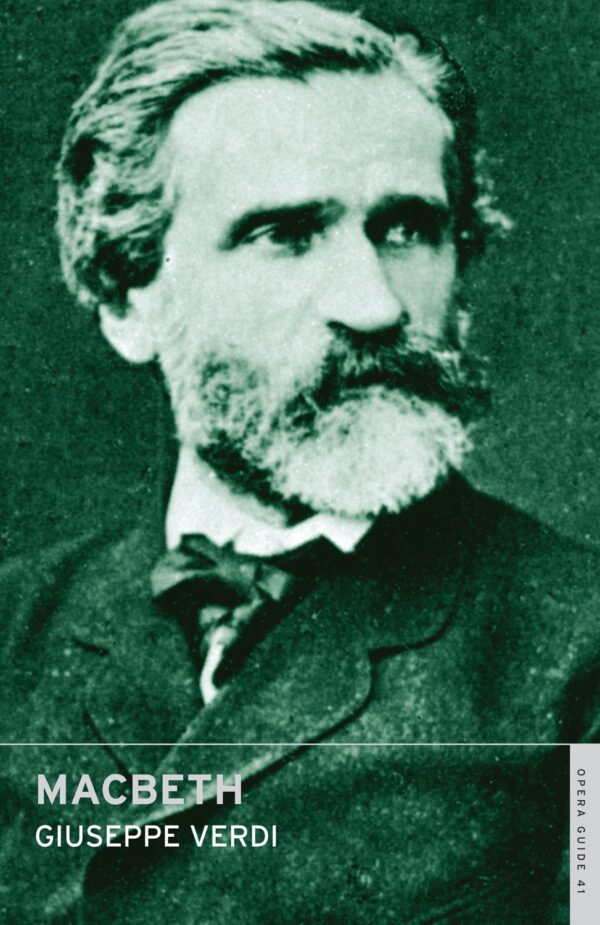 Verdi came to Shakespeare through Italian translation and had never seen Macbeth on stage when he wrote his first version of the opera in 1847. Giorgio Melchiori draws a parallel between the conditions in which the playwright and the composer were working and compares their achievements. The supernatural was a vital element in both conceptions: the opera is “in the fantastic style”, with bizarre music for the witches’ dances and choruses. Theatre historian Michael Booth vividly introduces the staging of Shakespeare in the nineteenth century. Harold Powers discusses how the dramatic situations lent themselves to the forms and purposes of Italian opera.