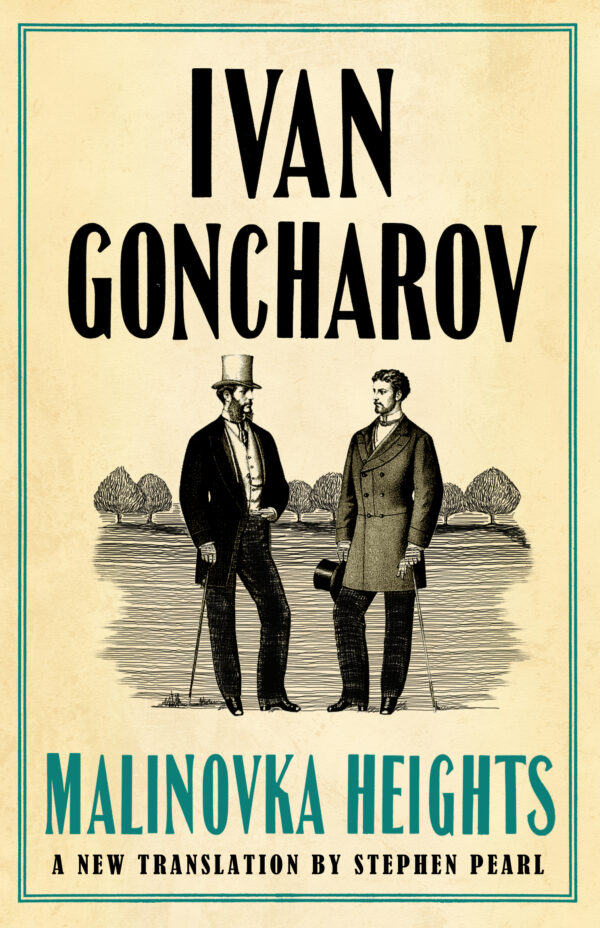 After his university studies and a short stint in the army and the civil service, thirty-something Boris Pavlovich Raisky enjoys the life of an artist, frequenting St Petersburg’s elegant circles, dabbing at his paintings, playing a little music and entertaining thoughts of writing a novel. But for a man like him, who has achieved nothing so far and by his own admission is “not born to work”, the bustle of the capital proves too much, so he decides to visit his country estate of Malinovka. There he hopes to rediscover the joys of a simpler and more authentic life – but when he becomes emotionally involved with his beautiful cousin Vera and meets the dangerous freethinker Mark Volokhov, the scene is set for a chain of events that will lead to disappointment, confrontation and, ultimately, tragedy.

Part of The Ivan Goncharov Collection now at £15 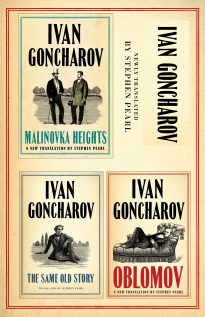 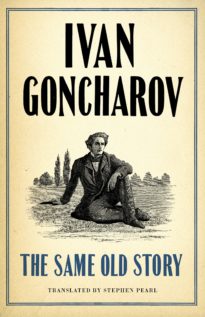 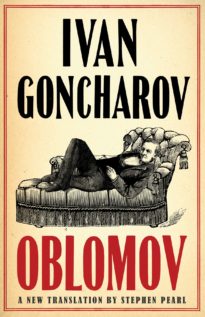