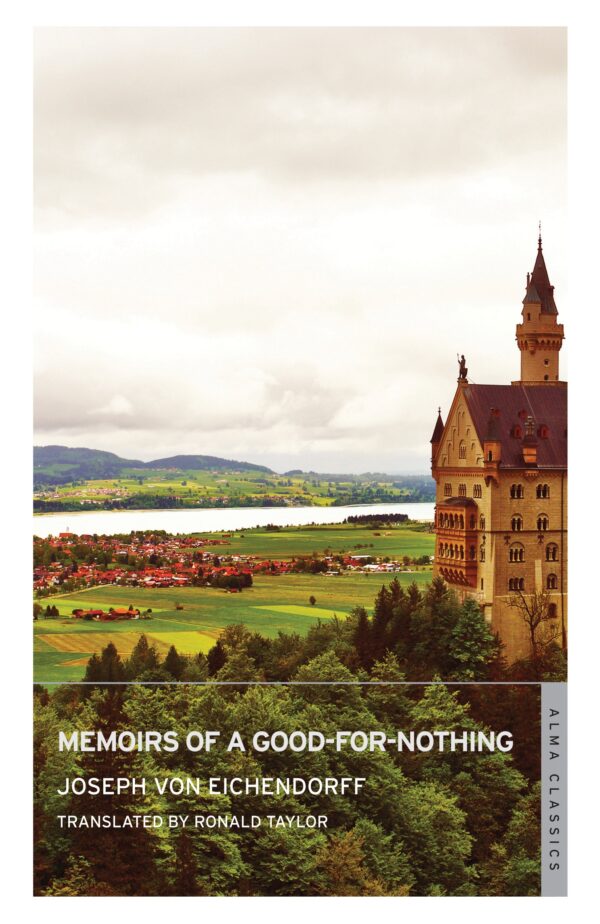 Memoirs of a Good-for-Nothing

Eichendorff’s prose masterpiece – a picaresque account of the wanderings of a young man who leaves home after a row with his father, and who eventually finds love with the girl of his dreams – is one of the best-known classics of German literature.

Deeply imbued with the style and sentiment of German Romanticism, and philosophical and poetic in its approach to nature and existence, Memoirs of a Good-for-Nothing is at once an exhilarating romp and a lively portrayal of nineteenth-century ideals.

Despite leading a life of ordinary officialdom, Joseph von Eichendorff (1788–1857) was one of the most important German Romantic poets, also famous for his prose tales.