HOME > Alma Classics > Memoirs of a Madman and November 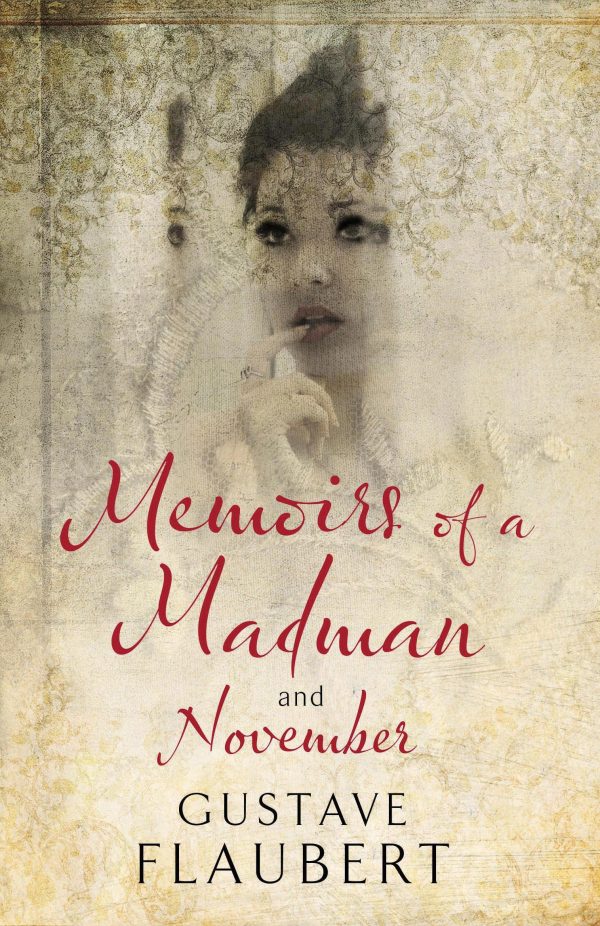 Memoirs of a Madman and November

One of Flaubert’s earliest writings, but published only after his death, ‘Memoirs of a Madman’ presents us with a young man as he reflects – alternating between musings on the present and memories of the past – on the years that have brought him to “madness”, recalling the innocence of his boyhood, the first stirrings of sexual awakening and his abrupt initiation into the adult world.

Also included in this volume is another, similarly themed early work, the autobiographical novella ‘November’, which Nadine Gordimer called “an unsurpassed testament of adolescence”. 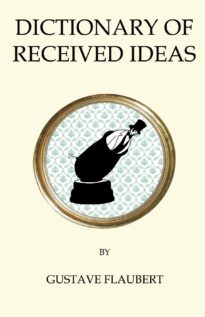 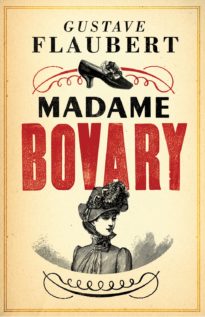