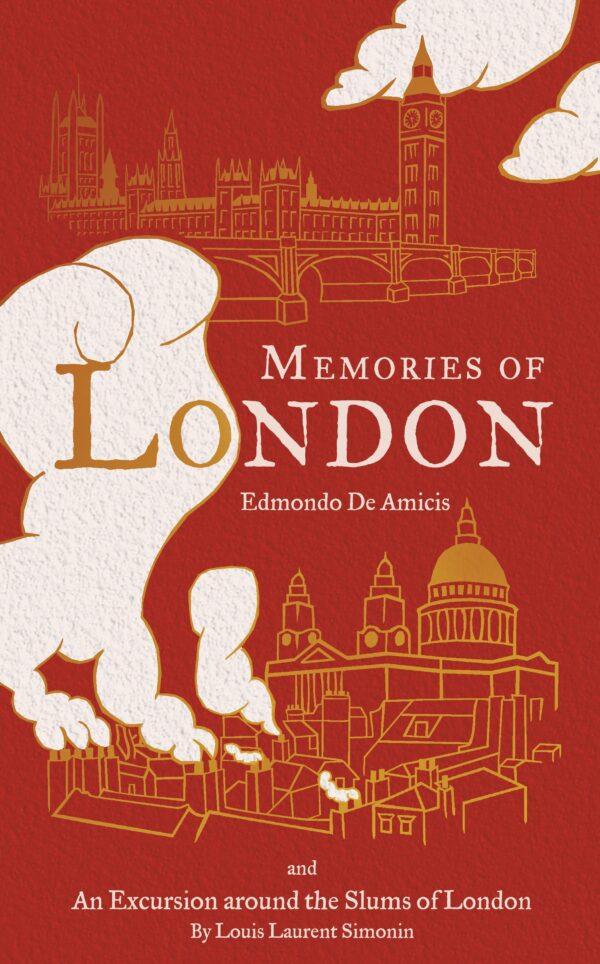 As a first-time visitor to London, De Amicis was awestruck by the bustle and magnificence of the Victorian metropolis and wrote a number of sketches in his trademark witty, observational style, which made him one of the best-selling travel writers of his age. 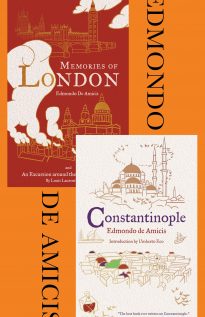 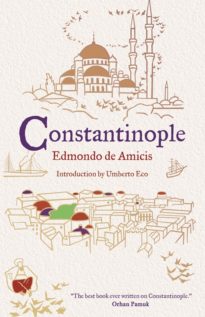