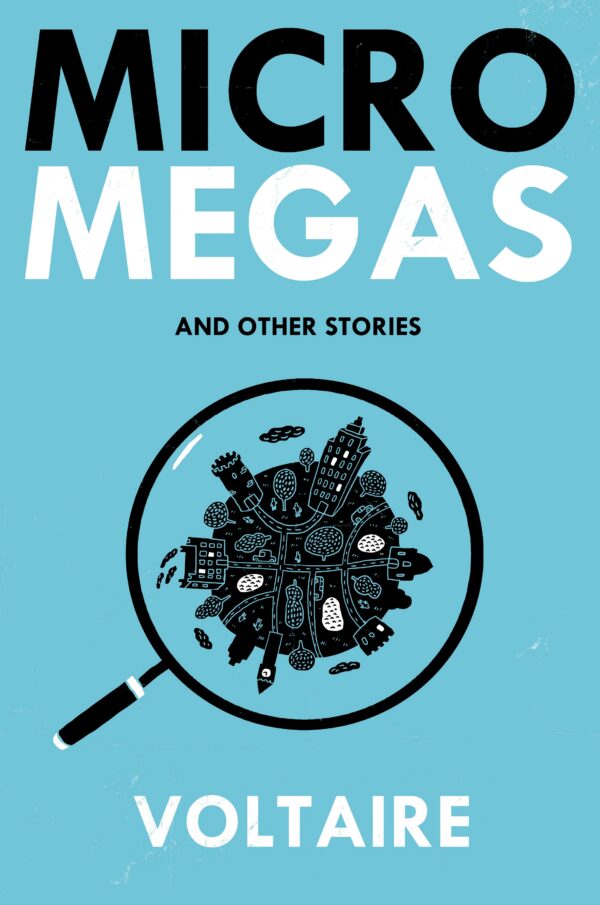 Micromegas is a six-hundred-and-fifty-year-old, thirty-nine-kilometre-high giant from the planet Sirius who can speak a thousand languages and has been expelled from his homeland for writing a heretical tract. On Saturn he befriends the local secretary of the Academy of Sciences – a comparative dwarf, being only two kilometres high – and the two decide to travel to earth together, where they will make startling discoveries about human nature.

At once a story-length Bildungsroman and a philosophical tale, ‘Micromegas’ is a classic Enlightenment text, and is accompanied in this volume by thirteen other pieces – including ‘Plato’s Dream’ and ‘Memnon’ – all in a new translation by acclaimed French specialist Douglas Parmée.

Contains: ‘Cosi-Sancta’, ‘Plato’s Dream’, ‘Micromegas’, ‘The Way of the World’, ‘Memnon’, ‘Letter from a Turk’, ‘Scarmentado’s Travels’, ‘Consolation for Two’, ‘Story of a Good Brahmin’, ‘Jeannot and Colin’, ‘Wives, Submit Yourselves unto Your Own Husbands’, ‘A Short Digression’, ‘An Adventure in India’, ‘The Adventure of Memory’. 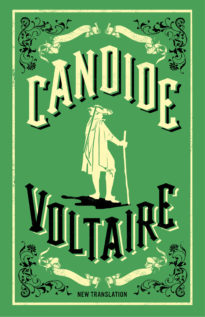