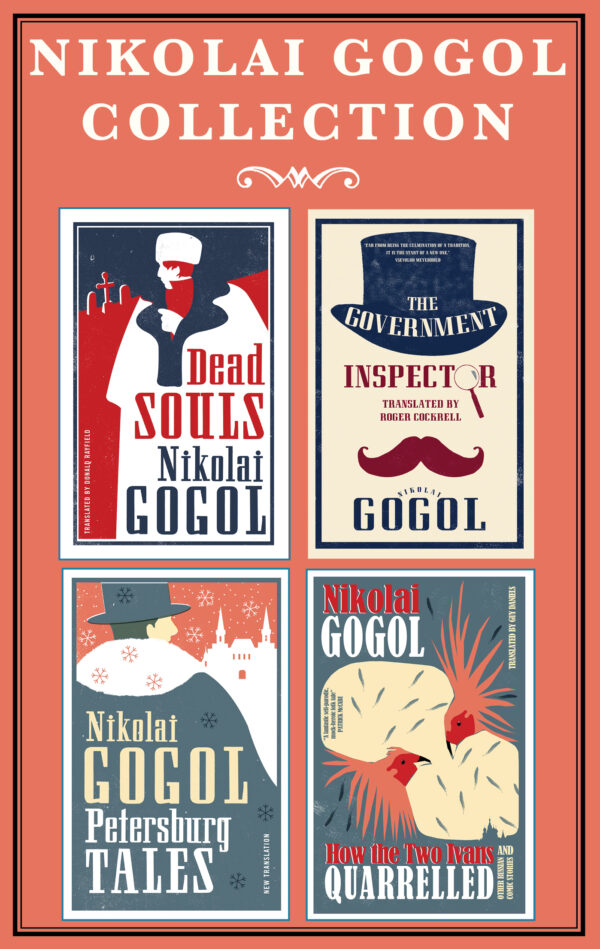 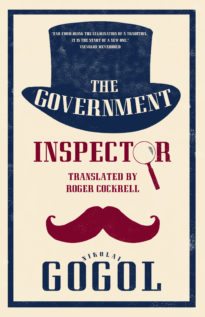 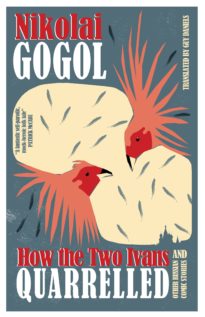 How the Two Ivans Quarrelled 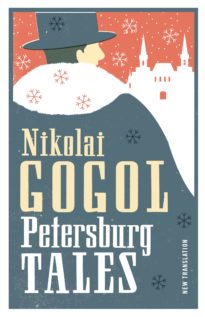 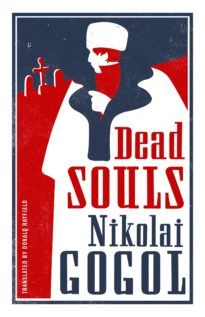