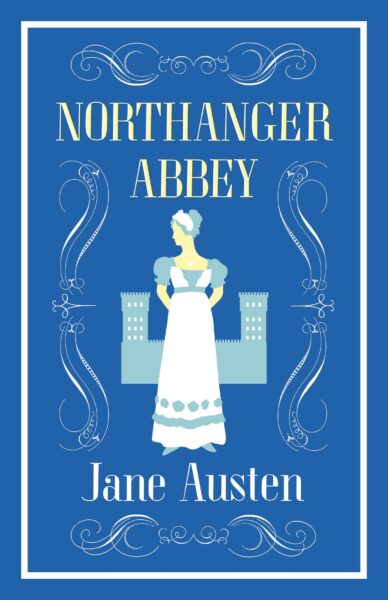 While enjoying a six weeks’ stay in fashionable Bath, the young and callow Catherine Morland is introduced to the delights of high society. Thanks to a new literary diet of the sensational and the macabre, Catherine travels to Northanger Abbey fully expecting to become embroiled in a Gothic adventure of intrigue and suspense – and, once there, soon begins to form the most gruesome and improbable theories about the exploits of its occupants.

An early work, but published posthumously, Northanger Abbey is a parody of the Gothic genre typified by the novels of Ann Radcliffe, as well as a witty comedy of manners in the style of Jane Austen’s later novels and, ultimately, an enchanting love story.

Part of The Jane Austen Collection now at half price

The witty and sharply satirical novels of Jane Austen have an influence that shows no sign of waning, with continual adaptations and echoes in contemporary culture, and an ever-enthusiastic audience. 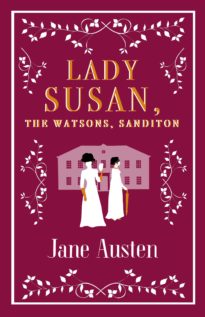 Lady Susan, Sanditon and The Watsons 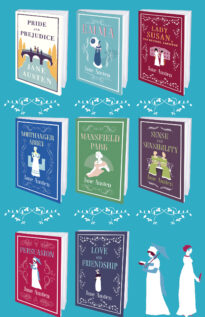 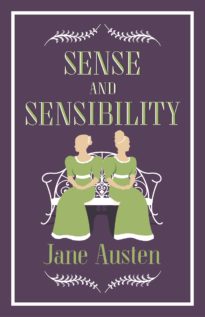 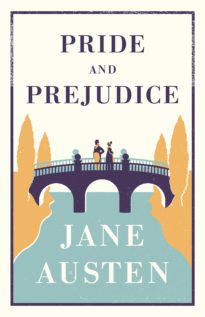 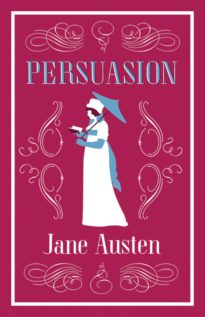 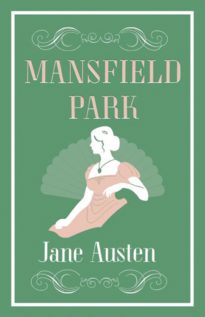 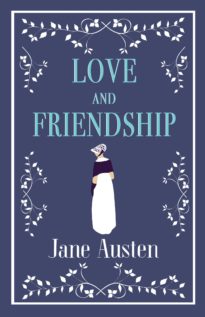 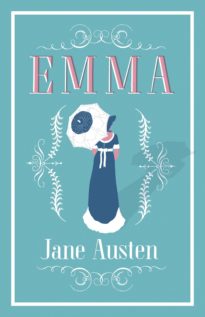