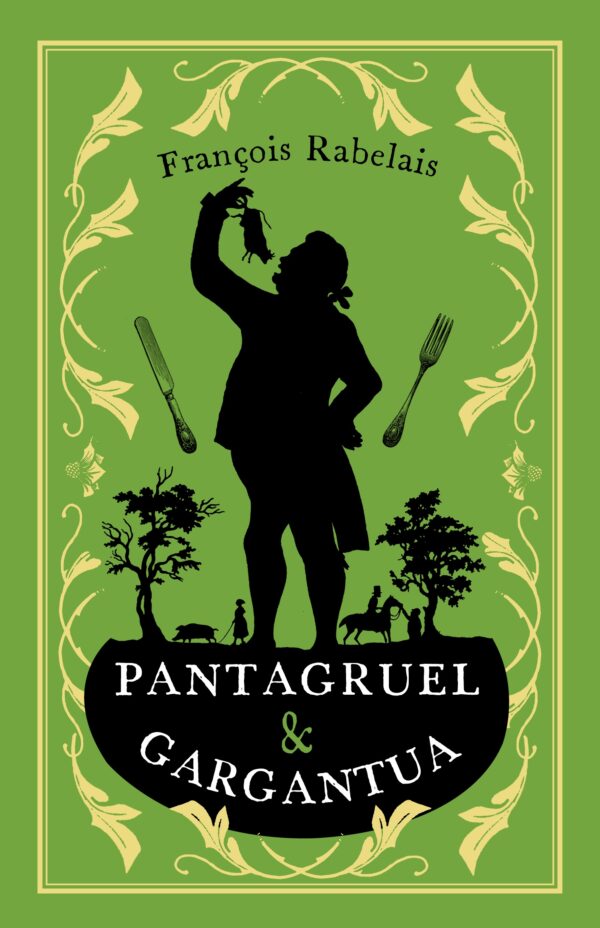 With his birth itself a monumental exploit in itself, it is clear that the giant Pantagruel is destined to great things, and the novel that bears his name chronicles his the remarkable life of the exuberant youth: from his voracious reading habits to his escapades with the knave Panurge and his prowess in battle. The second work in this volume deals with the history of his father Gargantua, whose biography is equally if not more outlandish and larger than life.

The monk and French Renaissance polymath François Rabelais (c.1494–1553), best known for his novels Pantagruel and Gargantua, is considered one of the greatest writers of early-modern European literature.