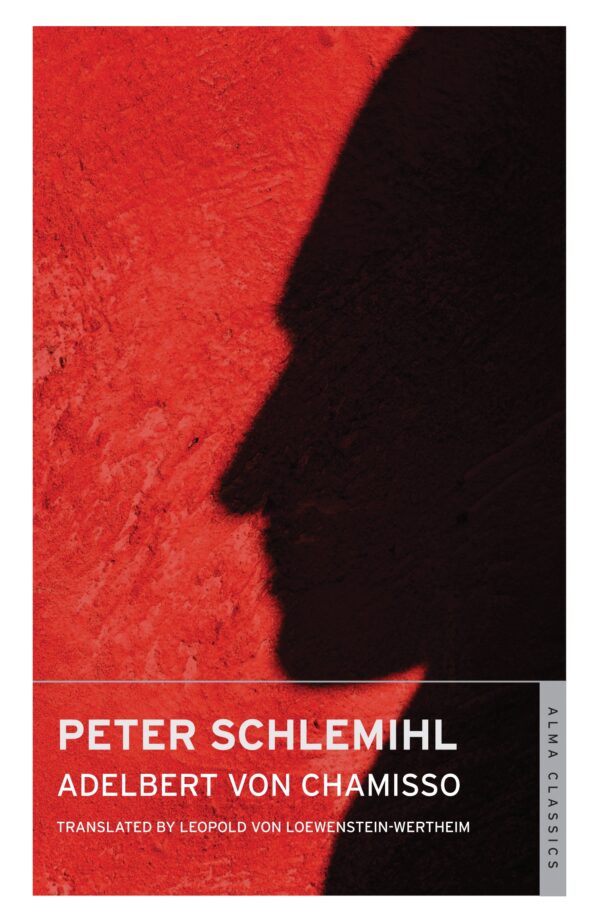 Unsuccessful in his endeavours, the young and naive Peter Schlemihl seals a pact with the Devil in which he exchanges his shadow for the purse of Fortunatus, thereby gaining everlasting riches. But when he is ridiculed, persecuted and hated for being different from other men, he realizes that poverty is easier to bear than the loss of his peace of mind.

Originally written as a cautionary tale for the children of Chamisso’s patron, Peter Schlemihl was hailed by contemporaries as a masterpiece with a wide adult appeal, and continues to capture imaginations today.

An exiled French aristocrat and famous botanist, Adelbert von Chamisso (1781–1838) is also known for his Romantic poetry and his supernatural stories, such as the famous Peter Schlemihl.