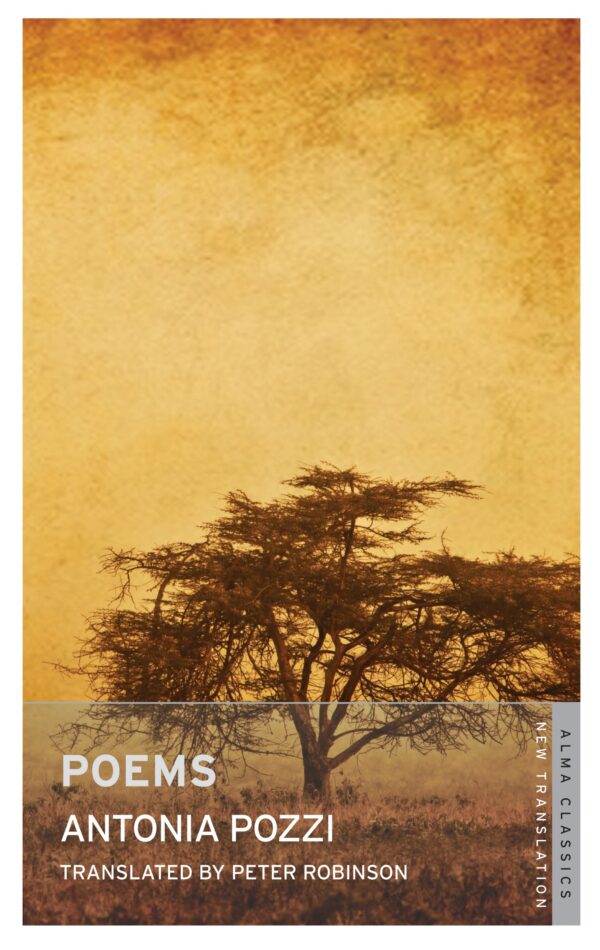 After her tragic death in December 1938 at the early age of twenty-six, Antonia Pozzi’s poems – which she had been secretly writing for years – were brought to light and became the object of great critical attention, going through several editions in Italy and being translated into all the major European languages. Since then, her reputation has risen steadily, and she is now considered one of the greatest Italian poets of the twentieth century.

This new version by prize-winning poet and translator Peter Robinson perfectly renders the delicate undertones and that sense of longing which is such a distinctive feature of Pozzi’s poetry.

At the end of a short and tragic life, Antonia Pozzi (1912–38) left an unpublished collection of just under a hundred poems, a legacy that has secured her place as one of the most original voices in twentieth-century Italian literature.