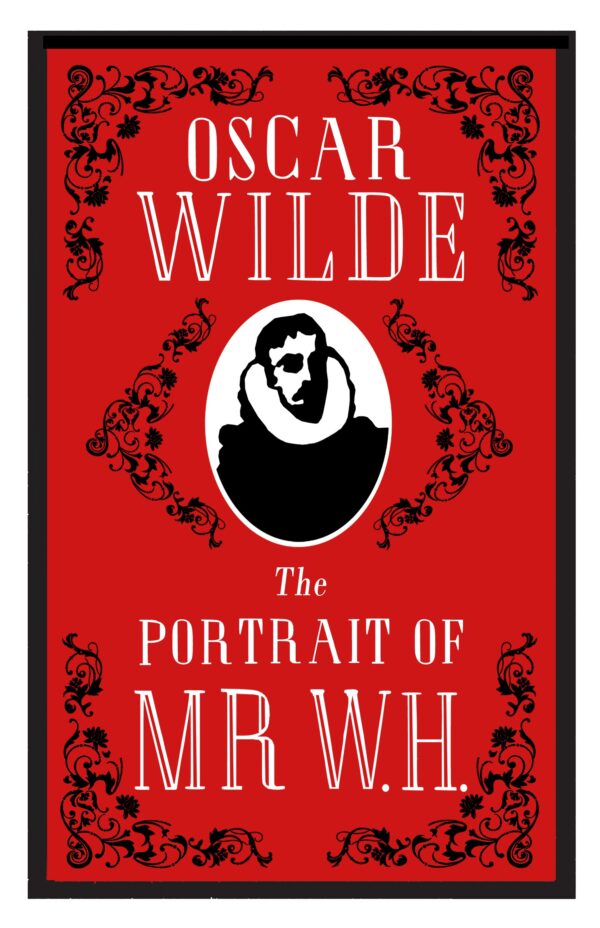 During a conversation about literary forgeries, Erskine tells his young guest that he has received – as a legacy from a friend, the Cambridge scholar Cyril Graham – what is purported to be an Elizabethan portrait. The painting depicts a beautiful young man in late-sixteenth-century costume, whom Graham claimed to be Willie Hughes, a boy-actor serving in Shakespeare’s company. This prompts Erskine’s guest to delve deeper into the mystery surrounding the real identity of the dedicatee and the inspiration of Shakespeare’s Sonnets, with unforeseen consequences.

Far from being a dry exposition of a literary theory, The Portrait of Mr W.H. – which the author himself described as one of his “early masterpieces” – is an engaging and entertaining narrative exploring the intricate facets of trust and betrayal, historical truth and fiction, written with Wilde’s trademark dialogical sharpness and stylistic perfection. 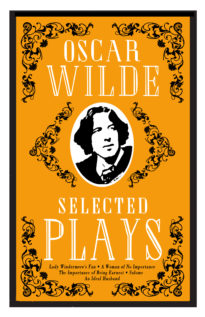 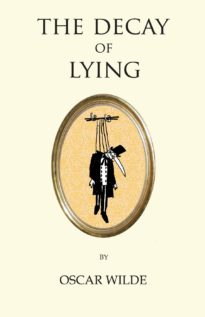 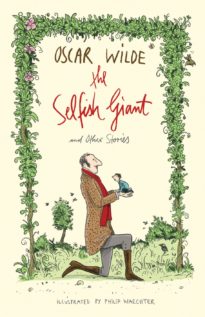 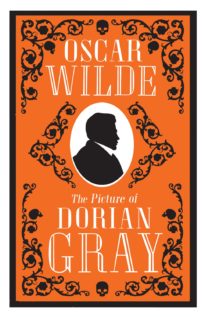 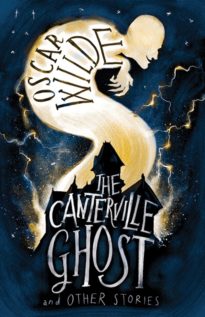