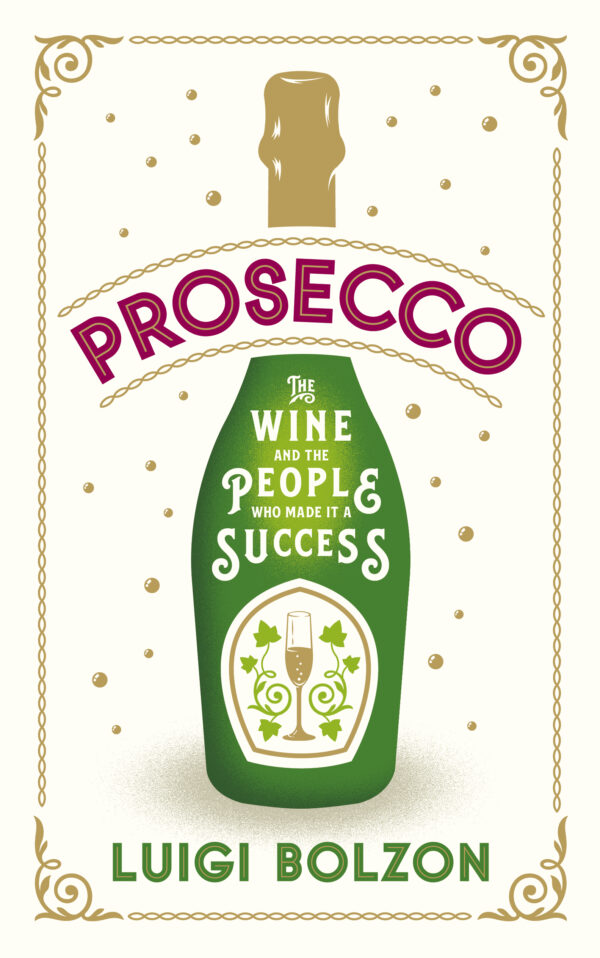 Prosecco: The Wine and the People Who Made it a Success

Following in the footsteps of other illustrious Italian gastronomic successes – from pizza to pasta, from mozzarella to Parmesan and mortadella – Prosecco is the most recent “made in Italy” product to have colonized the world. But what is its history, and how did it come to be a global phenomenon? Luigi Bolzon retraces the origins of Prosecco’s immense popularity back to the story of the Italian emigrants who left their country in the second half of the nineteenth century and the experiences of those who, knowingly or not, were most instrumental in cementing Prosecco’s reputation in the UK and worldwide.

Peppered with anecdotes and containing a rich tapestry of direct testimonies from the protagonists of Prosecco’s ascent in the world of wines, Bolzon’s book delves deep into the Italian soul to offer an insightful look behind the production and the continuing success of Britain’s most loved bubbly.

Luigi Bolzon has been selling wines across the world for the last thirty years, working for some of the largest wine-making companies and tirelessly promoting Prosecco in the Asian, American and European markets. He lives in Windsor with his wife and two daughters.