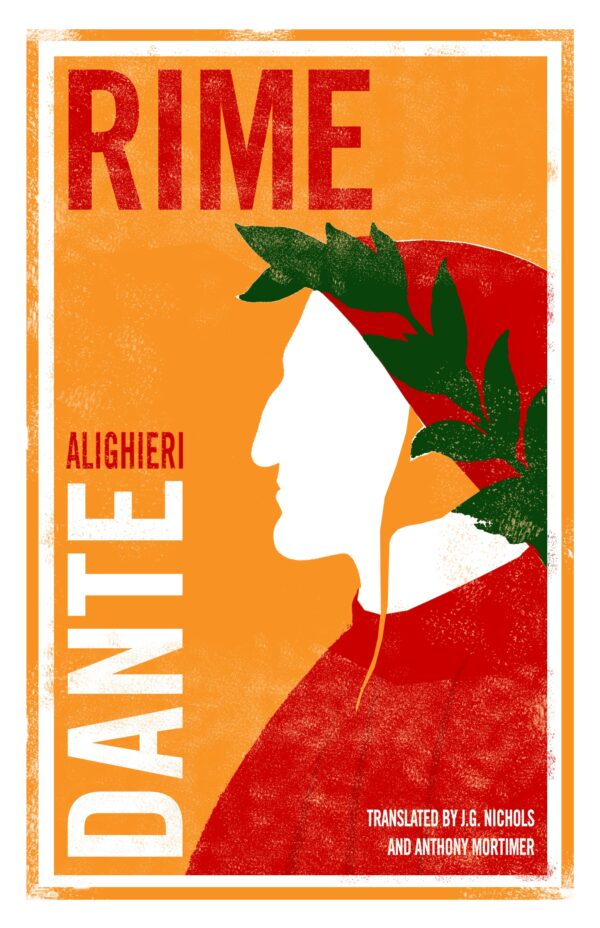 This collection of Dante Alighieri’s lyrics charts his poetic evolution and displays the ground on which his Vita nuova and Divine Comedy developed. Inspired in his early poems by troubadour love poetry, Dante would later come to master all the genres of the time, such as the canzone, the sonnet and the ballad.

At the same time deeply personal – dealing with themes of love, death and exile – and imbued with the poetic and political milieux of the period, Dante’s Rime offer a fascinating glimpse into the imagination of arguably the greatest writer of all time.

Translated by prize-winning translator J.G. Nichols and Anthony Mortimer who has published acclaimed verse translations of Petrarch and Michelangelo (Penguin), Dante’s Vita Nuova and the Poems of Cavalcanti (Alma Classics). 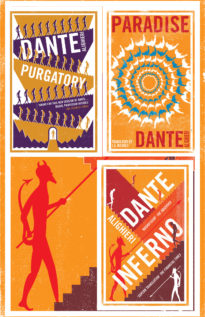 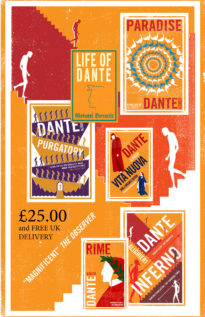 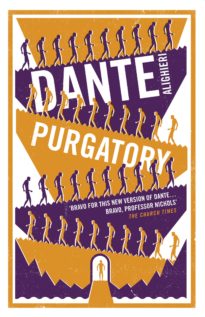 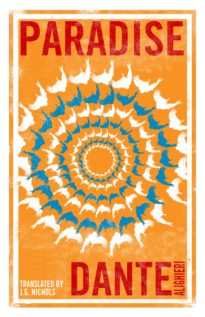 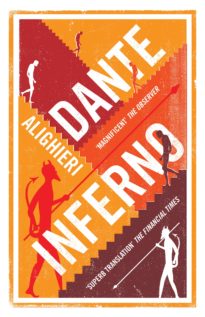